Soccer Passing Techniques, Let's See if You Can Really Play 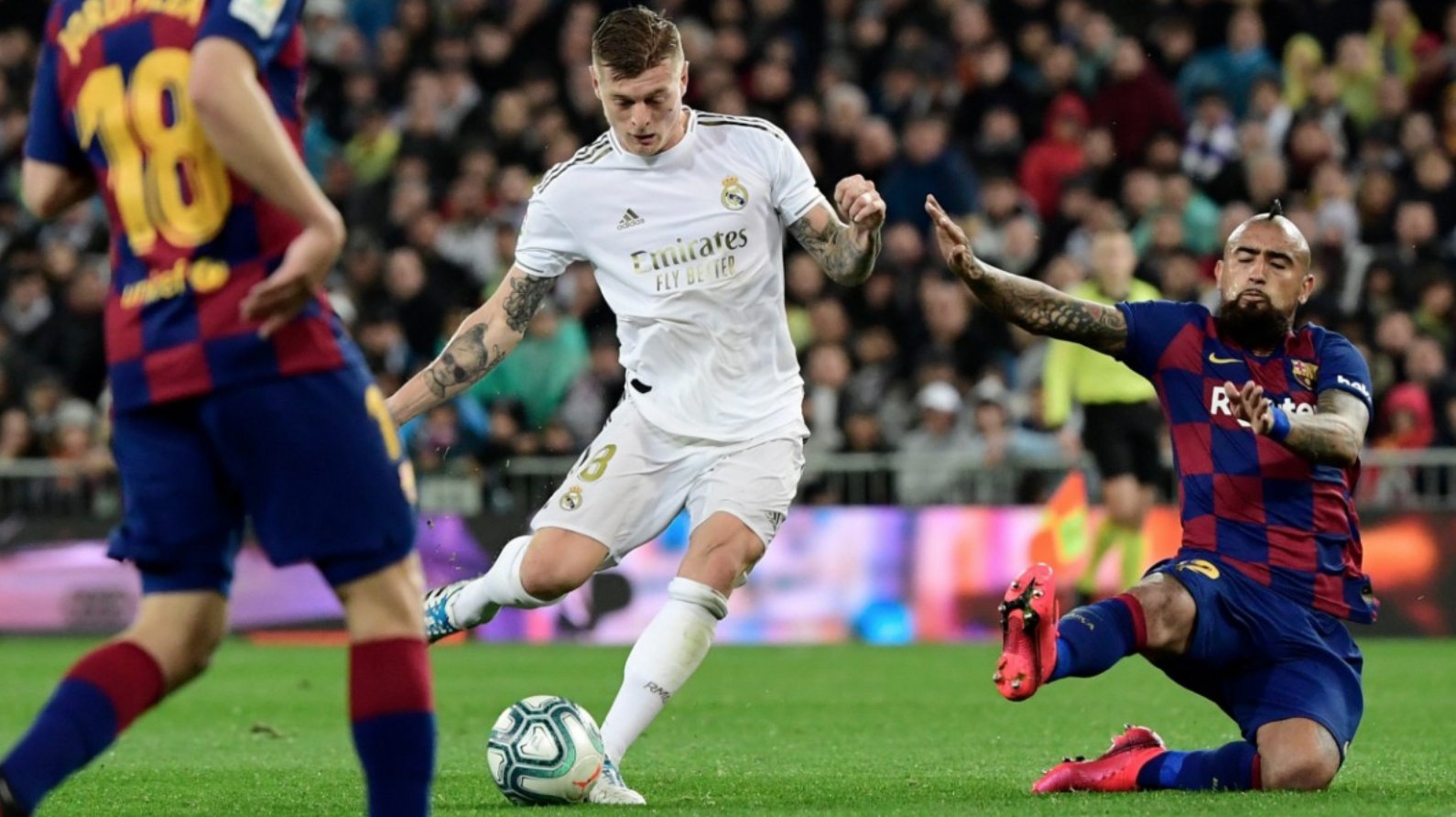 Soccer passing and the game itself go together like cheese and wine. Passing can go from the simple and often used push pass to the tricky occasional back heel pass and everything else in between. You truly need all these passes in your back pocket if you're gonna be a player.

Techniques from professional training grounds in Europe. Learn all kinds of different ways to distribute the ball. Including playing it long, short, weighted, over the top and with different parts of your feet. The best players in the world hardly ever give it up because their game IQ is through the roof and moving the ball out of pressure and into space is a big part of that.

So, as you slowly incorporate some of these soccer passing skills into your arsenal there are some things you need to remember. You won't be using all of these passes every time you play. Depending on position and situation some of these passes you won't use as regularly, but it's important to have them all at your disposal for when you need them.

Now take some time before and after practice to read up on what makes these passes most effective and hit some balls with a teammate while keeping these tips in mind. If you're really serious about playing pro you'll need to not only know but perfect all of these soccer passing skills and have the confidence to use them in a match. 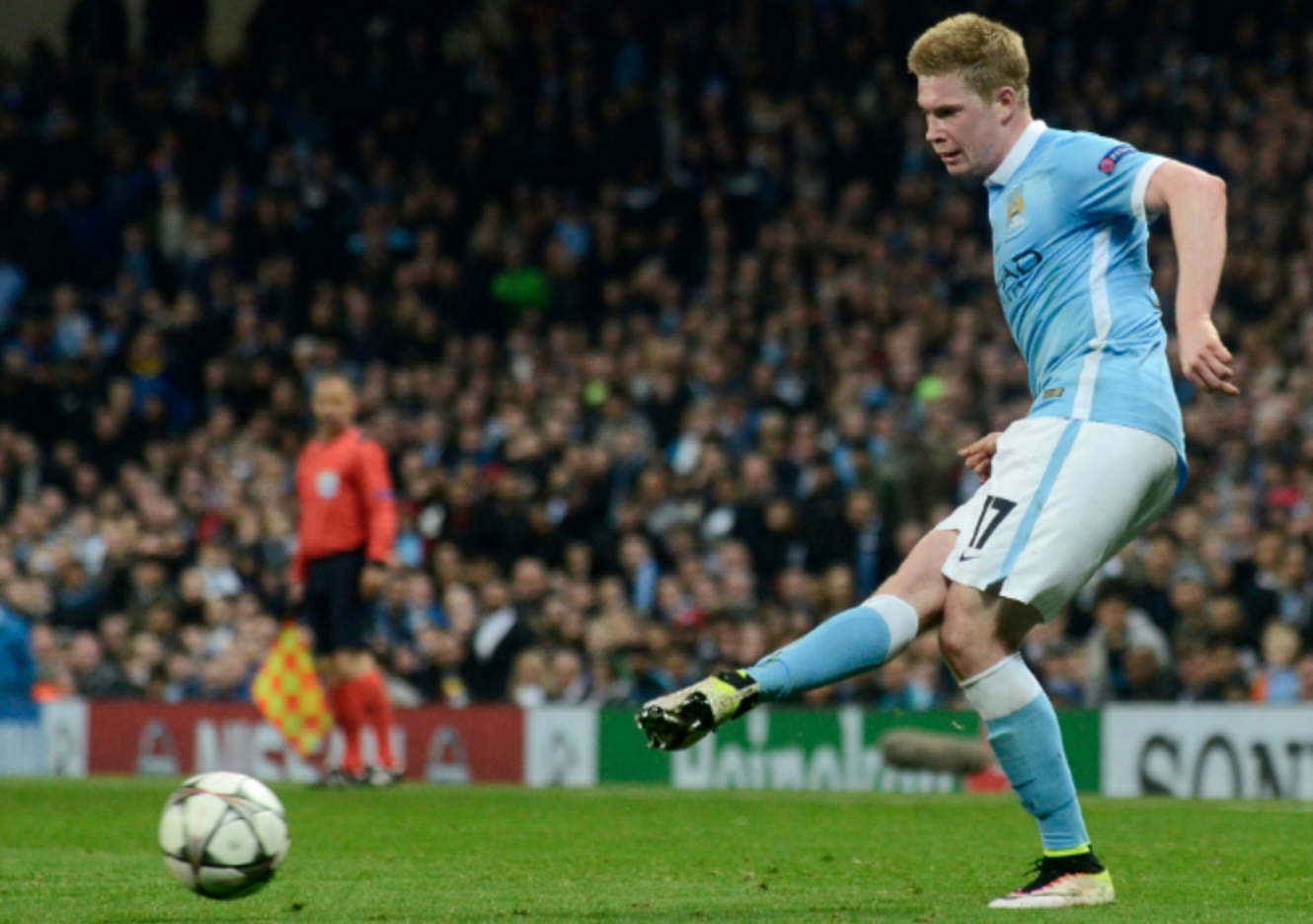 The Push-Pass is without a doubt the most used soccer passing technique in the game of soccer. Although it may seem quite simple and you've done it a million times it takes lots of training and accuracy to perform this skill several times in a match. So basically it's performed by making contact with the ball with the inside of your foot and following through, "pushing" the ball with your instep. 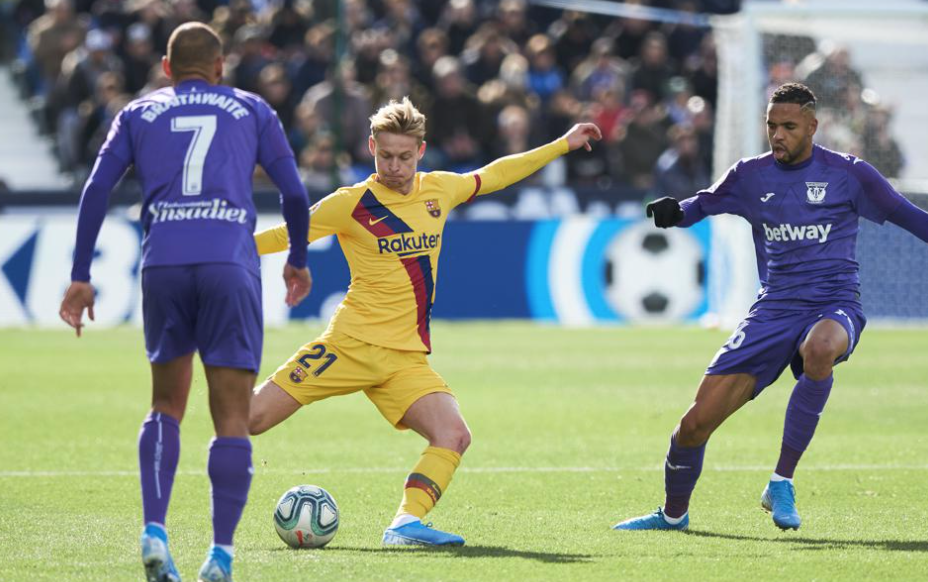 Play in the middle of the park? Then you'll be using the Chip Pass more than a couple times. This pass can be as short as four yards or as far as forty yards depending on the situation. Getting under the ball and lofting it up is the key here for passing to a player or space. Great for putting your mates in behind the defensive line. Soccer passing is a selfless act more often than not so get used to it. 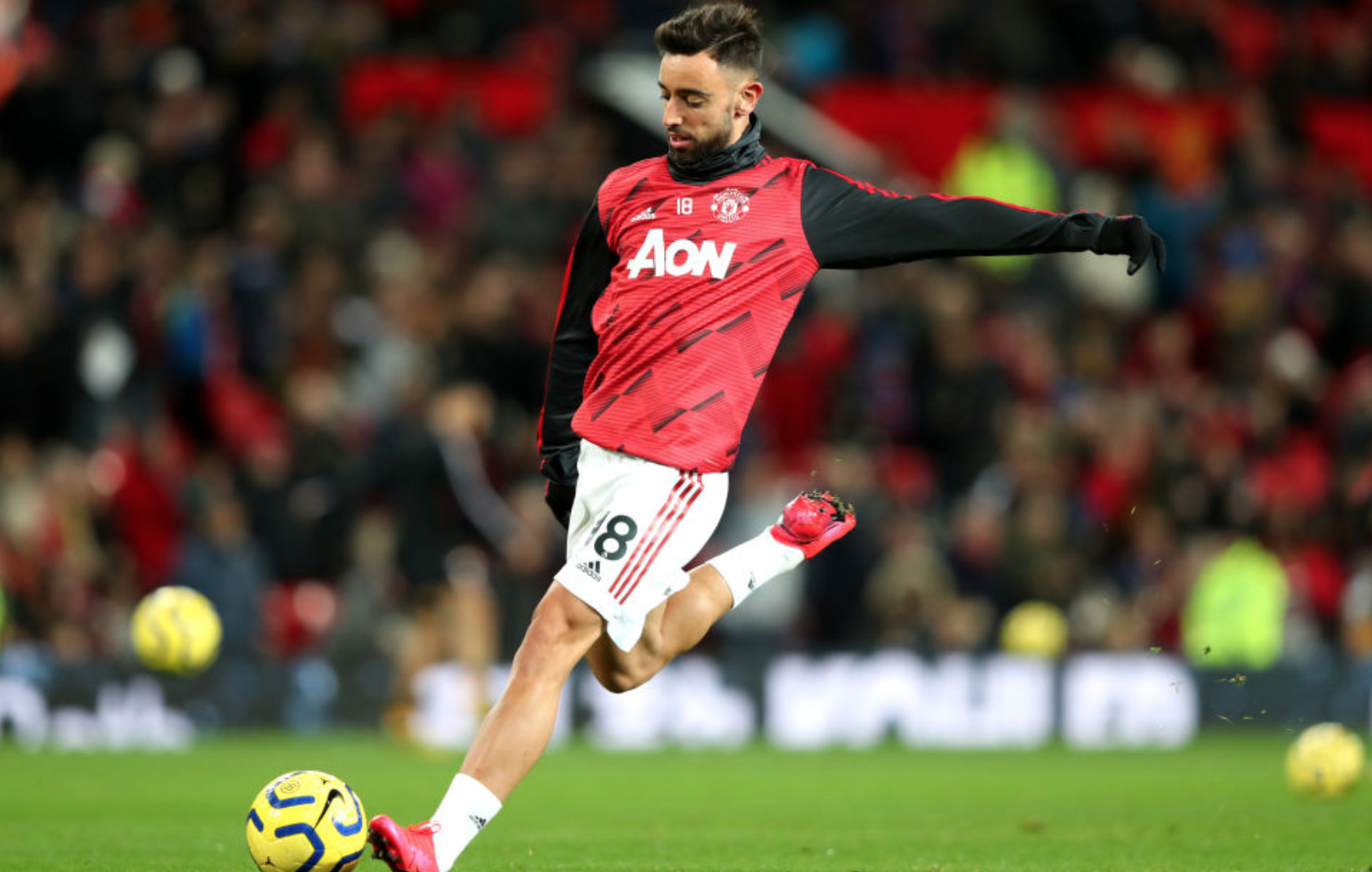 Hit that Driven Pass like you meant it! An effective way of serving a ball to a teammate generally across a larger area of space along the ground is with this particular pass. Easier said than done of course, it can be very difficult to master but when you get the hang of it you will see its worth. If you don't get the hang of it at least you have those shiny boots so you at least look good. 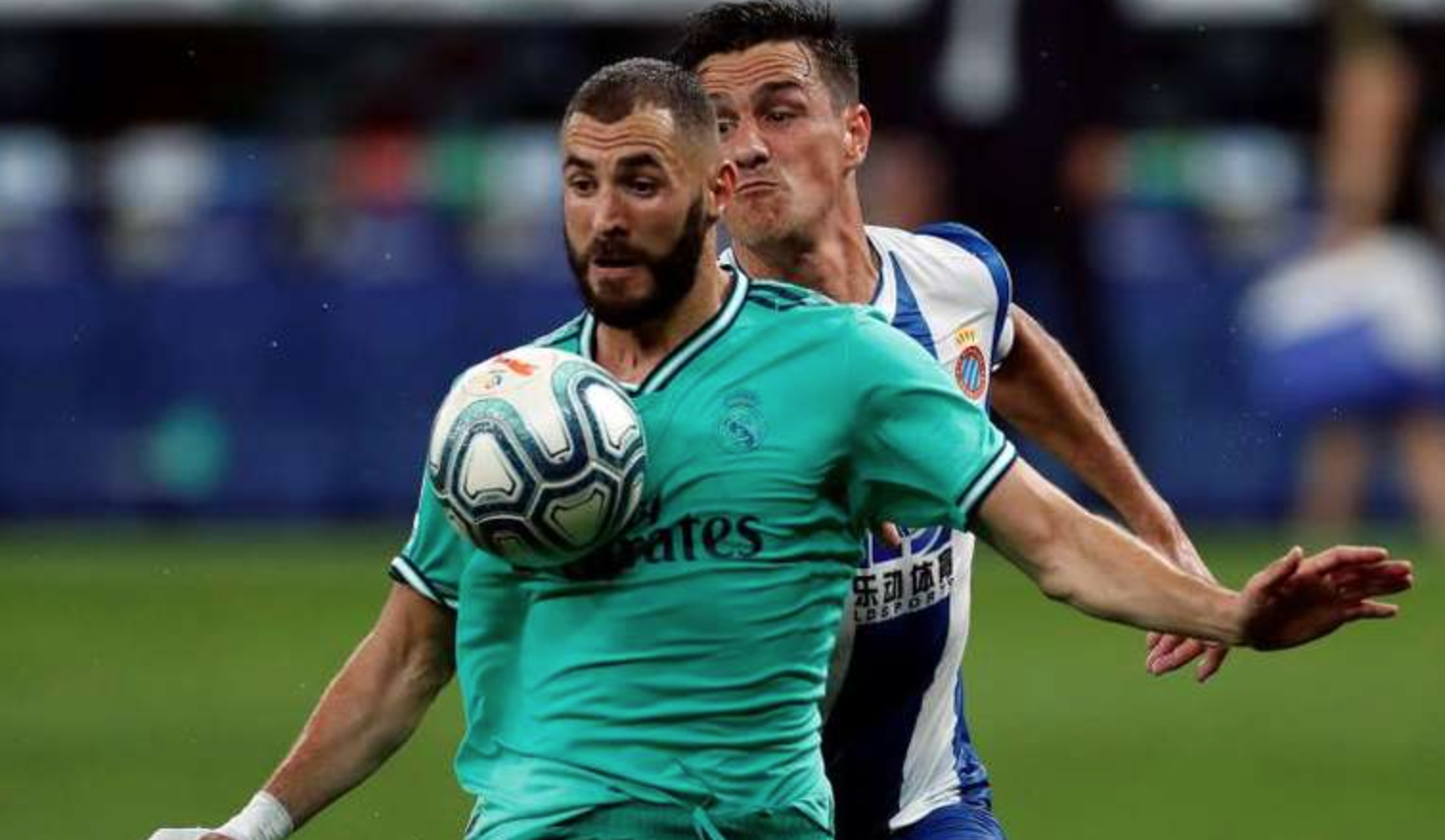 One pass two pass Wall Pass blue pass. Something like that. The Wall Pass or one-two can be one of the most deadly passing combinations in the game when executed properly. Looking to exploit areas behind defenders? Check! How about combining with teammates into attacking areas? Check! How about getting the ladies all over you? welllll we'll work on that. 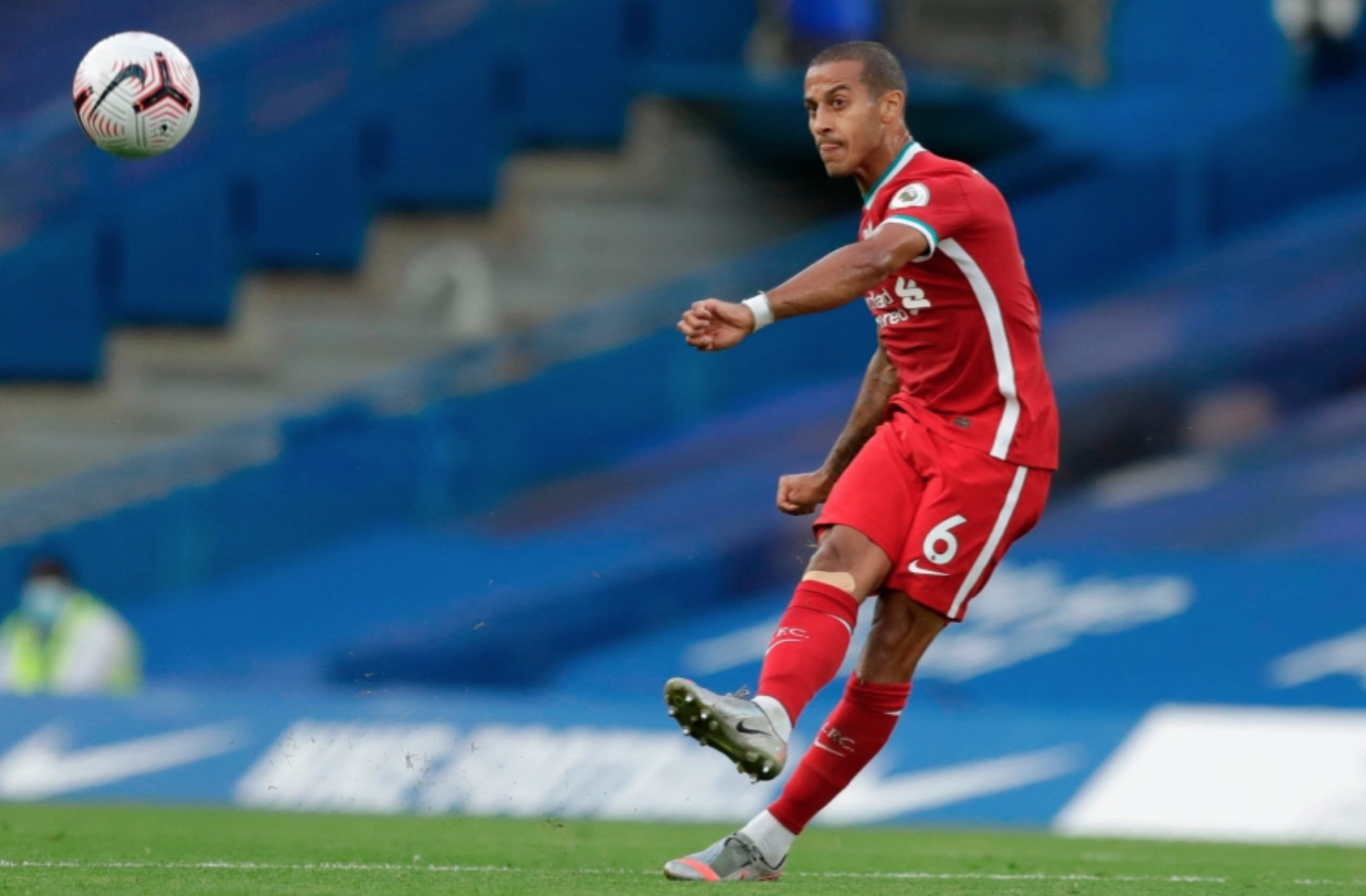 Time for the Long Pass . Relieve some pressure, play a teammate in and attack are all different and effective results that can come from playing the big ball. If you play in the middle of the park this should be your bread a butter when it comes to soccer passing. So if you've got the tools, go on and build it pal. 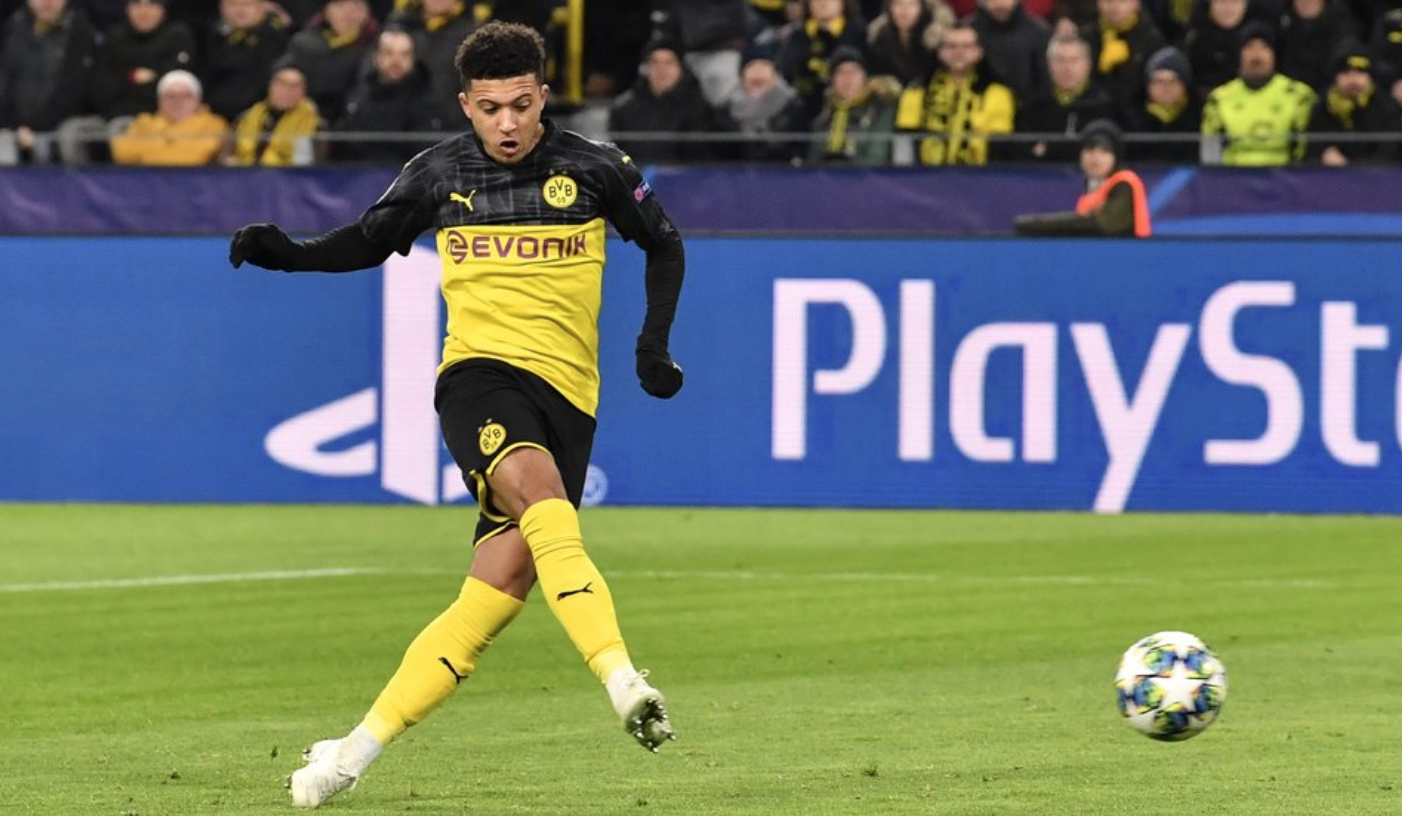 Play a perfectly Weighted Pass and you'll have my respect. This pass can be tough because a little hard or a little weak this pass is useless. But when getting it just right can be so useful for the people around you. Over the top, in behind and between are all ways you can play a nice weighted ball and most often then not they create soccer passing brilliance.

Got all the passes mastered? Let's see a Back Heel Pass now, not so easy is it? This pass can be tricky because many players either use it when it's not necessary just to look good or flat out can't do it. It's exactly as the name says, the pass is with your heel which is on the back of the foot. Use this pass only if it's on or if the love of your life is watching and you want to look good. Whoops turnover, counter, goal in your net, ouch! Nobody said this pass works every time, and nobody said soccer passing was easy.

do i need to learn how to pass with both feet?

Imagine you were told you were only allowed to use half of the field vertically to try and make an impact on the game. That's essentially what you are limiting yourself by only being able to pass with one foot. It's okay to be dominant to one side it's only normal but not being able to open up and pass the ball with both feet will limit your options to keep the ball and switching the play for your team.

So to answer the question, yes! Learn to do both at a 7/10 level at least and then it's okay to lean on one more than the other, put the work in see how your game will slowly start to evolve. Be good at both but it is totally fine to have one overly dominant foot, hey if its work for Messi, it works me.

do goalkeepers need to have good soccer passing technique?

If strikers are the first line of defence then goalies must be the first line of attack. Keepers need to be proficient with both feet to keep possession, pick out passes and clear the ball effectively. We often don't think of keepers needing much work on their technique but their mistakes with their feet are the most costly of any other position so it only makes sense to place a lot of stock and time on getting it right. The next time you're playing at training or a pick up game don't feel bad if there is only one goalie and they need to play in the outfield, believe me it will serve them a lot of good.

top 5 attributes in a great passer of the ball

1. Early decisions - Knowing what you will do before the ball is essential and even the easy passes that you think don't make much a difference are important to make to get yourself in a better position to make the killer pass.

2. Both feet - They don't need to be equally proficient but being able to turn, pass, and receive with both feet will open options and areas of the field you couldn't imagine until you develop both feet. The best players in the world can play with both feet in any direction and even the most difficult of soccer passing skills comes easy to them.

3. Body shape - The way your body is positioned as you receive the ball is half the battle. On the half turn or side on will set you up for success for the next pass a hundred times better than a fancy turn or flick of the ball to try and face forward ever will.

4. Simplicity - The most difficult thing to do is to not be tempted by the feel of the ball and the spectacular and to play soccer as simply as possible. Don't be tempted by the big fancy long ball or the tricks, get the ball off your feet and share it.

5. Demanding - The best passers of the ball want the ball and demand it from their teammates at all times. Having the technical and physical skills is one thing but the triple threat is those combined with the mentality of supreme confidence and wanting the ball no matter the situation.

top 5 tips to remember when passing the ball

1. Know your teammates - Every great passer of the ball knows the strengths and weaknesses of each of their teammates and how to put them in successful positions when passing them the ball. Know what suits each player best and play to what you know suits them best (speedy player in space, one foot dominant player to foot of choice etc.)

2. Over hit! - It's always better to over hit your pass than under hit it and have it fall short. Players can always adjust and run on to a ball then back track to get it which plays into the defenders hands. Lead your teammate with the pass if they're running onto a ball and if stationary hit it at them a little harder than you think necessary and it will give your teammate a better chance of success.

3. One, two touches/seconds - You've heard it a thousand times before that the best players in the world play on one and two touches. I'm okay with more than that as long as you obey by the one or two touch or second rule, just get the ball off your feet quickly.

4. Low risk vs high risk areas - Knowing not only who to pass to but when and where are what make a greater passer of the ball. A dangerous central pass makes sense in the final third (low risk) when it could lead to a goal but doing it in your own half could lead to problems (high risk). Keep it simple in your defensive and middle third, in the final third look to play more high risk passes should they be on.

5. Head up! - scan, scan and scan some more. The better you can control the ball the better you can stop looking at it while the ball is at your feet and keep your head up. Keeping your head up allows to you to think one or two steps ahead before receiving the ball. Make this a habit and keep that head up like a basketball point guard at all times and watch your soccer passing skills improve week after week.

how many passes does each player make in a game?

Below you will find the average passing leaders by game in the English Premier League in the 2019/2020 season by position. So if you think that developing your soccer passing is just for midfielders and strikers than think again. Defenders lead the way with most passes by a far margin and I guess this makes sense considering all the times the ball starts from a goal kick or just the fact that lots of teams play with 4 defenders (5 if you include the goalie) versus a teams 1 or 2 strikers. This numerical advantage makes it easier to string passes along, have a look at the numbers, interesting stuff.

Whether you believe passes matter or not this article talks about the effectiveness of long balls versus short passes in determining where goal scoring chances are most created from, have a read if you're interested, Analysis of Passing Sequences, Shots and Goals in Soccer.

You build confidence through reps and familiarity with using a certain part of your foot to hit the ball, all you need is a ball and your soccer passing technique can get to the level you want.

If you are really struggling with a pass or with anything else in your game remember you can always click on the Contact A Pro tab and a pro will get back to you in no time with your answer.