just a simple push pass, what could be so hard? 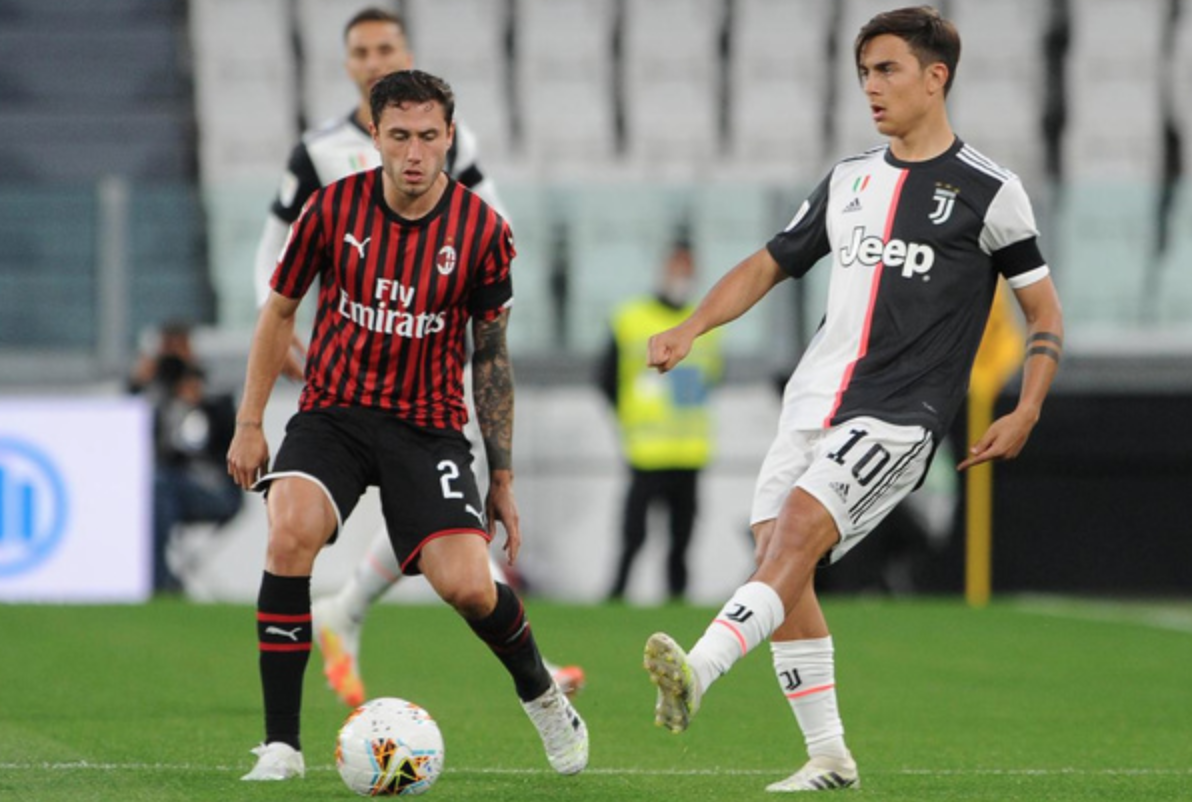 The classic push pass will become your most useful and most used pass if it isn't already. Something so simple can be so difficult when there are different stimuli and variations involved.

See which pro's play the best push pass in the world today along with things to remember and avoid about this pass you can rely on time and time again. The less it bounces the better for your teammate who is on the other side of this pass, can you hit a perfect push pass?

learn how to perform the push pass video

top 5 things to remember about the push pass

1. Bend your knees - Be sure to be in a low athletic stance to perform this pass. Get your arms out by your side to protect yourself and increasing your balance on your way to completing this pass to a teammate.

2. Secure Your Plant Foot - That plant foot (you know the one that isn't making the pass) should land a foot next to the ball and point in the direction you are serving the ball. Give that leg a slight bend so you can get even with the ground with the bottom of your foot before swinging through the ball. Use this foot as your scope and watch the inaccurate passes just melt away.

3. Flex Your Foot Up - By pointing your big toe upwards thus flexing the entire leg will give you a solid base to pass from, think of it as a golf putter swinging back than forwards with that solid part of the club at the bottom (your foot). If you keep your foot unflexed and loose the ball can hit off uneven bones on your foot and go all over the place.

4. Make Solid Contact - With that soft part on the inside of your foot make sure to hit the bottom third of the ball with some real force. Don't be scared to over hit, try and make it roll along the ground as much as possible without little bumps along the way to your target.

5. Follow Through - By stepping through as you make contact with the ball and landing on that same foot you push the ball on an accurate path to wear it needs to go. Momentum is so important with so many things in soccer and this push pass is no different, build it up and use it as you follow through with your pass.

Got it down yet? Pretty simple right? But don't be fooled doing it in practice alone and on the pitch in game are two different things completely. Doing reps is just teaching you the technical skill, knowing when to pass is a completely different skill.

It's not only used for simple balls but also in combination for give and go's, overlaps and balls into the post to name a few. No matter which position you play on the field, from goalie to midfield to striker this pass is used constantly and there's no avoiding it.

Fundamentals are key in any sport and this pass in soccer is a core fundamental of success.

top 5 things to avoid when doing the push pass

1. Lazy Technique - Yes you may have done this pass a thousand times and are sick of it and can do it while brushing your teeth that's still no excuse to have lazy mechanics. Stick to the fundamentals and stick to what has worked for you with this pass and execute it properly.

2. Only Looking Down - Stop focusing on the ball so much, this pass should become second nature by now. Keep your head up to be able to survey your options for the push pass. The best passers in the world spend only a fraction looking down at the ball touch their foot, keep that head on a swivel.

3. Ankle Not Locked & Foot Pointing Up - You want to keep the surface that makes contact with the ball level and open. To do this make sure you point your toe up while flexing your foot to keep your foot firm and secure.

4. Wrong Placement of Plant Foot - Keep that plant foot firmly on the ground, nice and stable and pointing in the direction of where you want the pass to go. This will also keep your hips straight to help with the accuracy of this pass.

5. Not Opening Hip Enough - Lift that knee up and open it up so the inside of your foot is really open and can make good contact with the ball. If you keep your hips closed it will be difficult to get the flattest most middle part of your foot in the middle of the ball.

If you're looking for something a little more complex when it comes to the effect of passing on the game we all love have a read through this article which talks about the effect on soccer passing skills when warming up with two different sized balls.

which positions on the field use the push pass?

Unless you're the ref you will be using this pass. Every position, and I mean every uses it game in and game out. Passing the ball with the inside of the foot to another player is easy as apple tie, I mean pie.

If you're a defender and you're reading this and think you aren't a midfielder so you don't need to work on this fundamental pass oh how wrong you are. Believe it or not defenders complete the most passes on the field than any other position. Your ability to do the basics such as the push pass well is vital in your teams ability to keep possession, build out of the back and penetrate the opponents.

should i learn the push pass with both feet?

Only if you want to become a complete player! Think about it, if it is the post used pass in the game and you want to be able to use it in any all directions then of course you want to be proficient in it with both feet. Now it's not as easy as just wanting developing both feet with this pass you've got to put the work in. Next time before, after or even during training make a conscience effort to lean heavily on your non-dominant foot when passing the ball with the push pass. Reps of it before and after training are great but the most growth will happen when you have to do it in a competitive challenging environment. 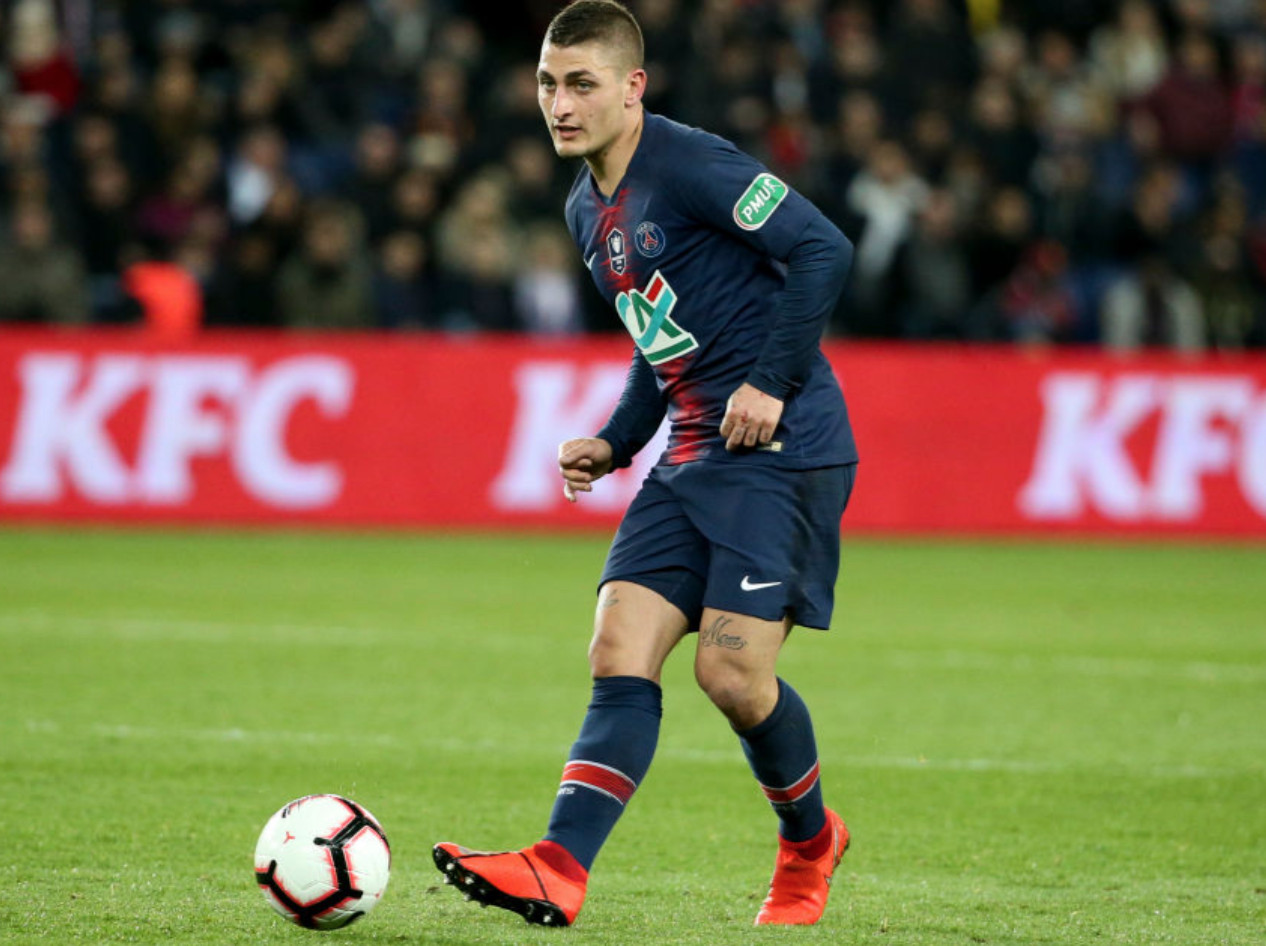 what's the best way to practice the push pass?

Outside of your teams training environment the best and simplest way to train with another person is to stand about 10-15 yards away from each other and practice receiving and passing the ball back and forth with the inside of both feet. After about 10 passes each move the distance in a few yards and keep doing this until you're about 3 yards apart then start to increase it again. This will work on everything you need and is a simple solution to getting your reps up with the most used pass in the game.

If you have nobody to pass it with then the wall is your new best friend. Do the same thing as above start about 10 yards away and slowly move in until you're nice and close. Really work your touch with both feet by increasing how hard you are hitting the ball against the wall. As you get better and better slowly start to raise your eyes from looking directly at the ball to looking past it so it's just being seen in the bottom part of your eyes vision.

This is going to take time to improve on but finding a place whether it is in your own backyard, basement or local park you need to find a wall of some sort to increase you frequency of touches with the down time between training and games. Everyone else on your team, league and your age is training a few times a week with a game, what are you doing to surpass them? Individual training like working on your passing and touch against the wall can work wonders for individual development and allow you to get to the top of your competitions ladder. When your teammates start to see the improvements you've been making they will start to want to train more as well and probably with you, this way everyone wins.

how many push passes will i complete in a game?

Well that depends on which position you play. To break it down passes in a game for you have a look at the average amount of passes based on your position. As you will see no matter the position you play you need to become very proficient with both feet to be able to keep the passing rhythm on your team, don't be the one that always turns it over.

what are some other ways i can learn to do the push pass?

Watch Pro's Do It - There's no better way to see a master perform a skill then to turn on the TV or Youtube and check out how the pro's do it. Although they make it look so easy and effortless pay close attention to their technique and the fundamentals.

Learn From Your Teammates - Every team has different players who excel in different parts of the game. Find the player on your team who you think has the best passes with both feet. Don't just choose anyone, find the guy who always plays balls accurately and firmly with both feet that always seems to set up his teammates for success.

Review Your Own Game Tape - The best thing about this era is the technology we can use to assess our won games and video is top of that list. Get some tape of a past game or tape future games and review your own game or have a coach do it and see where and how you can improve that push pass.

Ask Your Coach! - You know that person who is supposed to be an expert of the sport and gets to watch you every day in practice and in games, ya ask him! Go up to your coach and ask them what they think of your push pass and if they can show you ways to improve it. I bet you will find they will give you some great tips and exercises you can do to get your push pass to where it needs to be.

should i do a no look push pass in a game? call me ronaldinho!

I'm supposed to say no and I'm supposed to say it's not fundamentally but we have to have some fun out on the pitch right? If it's a through ball that's leading to goal scoring chance or another low risk type of pass sure you can throw in some flare with the no look pass. Don't get into bad habits by doing it for 5 passes in a row in the middle of the park you will just look foolish and won't accomplish very much. With that said have a look at some of football's great no look passes over the years, enjoy.