Can You Master The Weighted Pass? 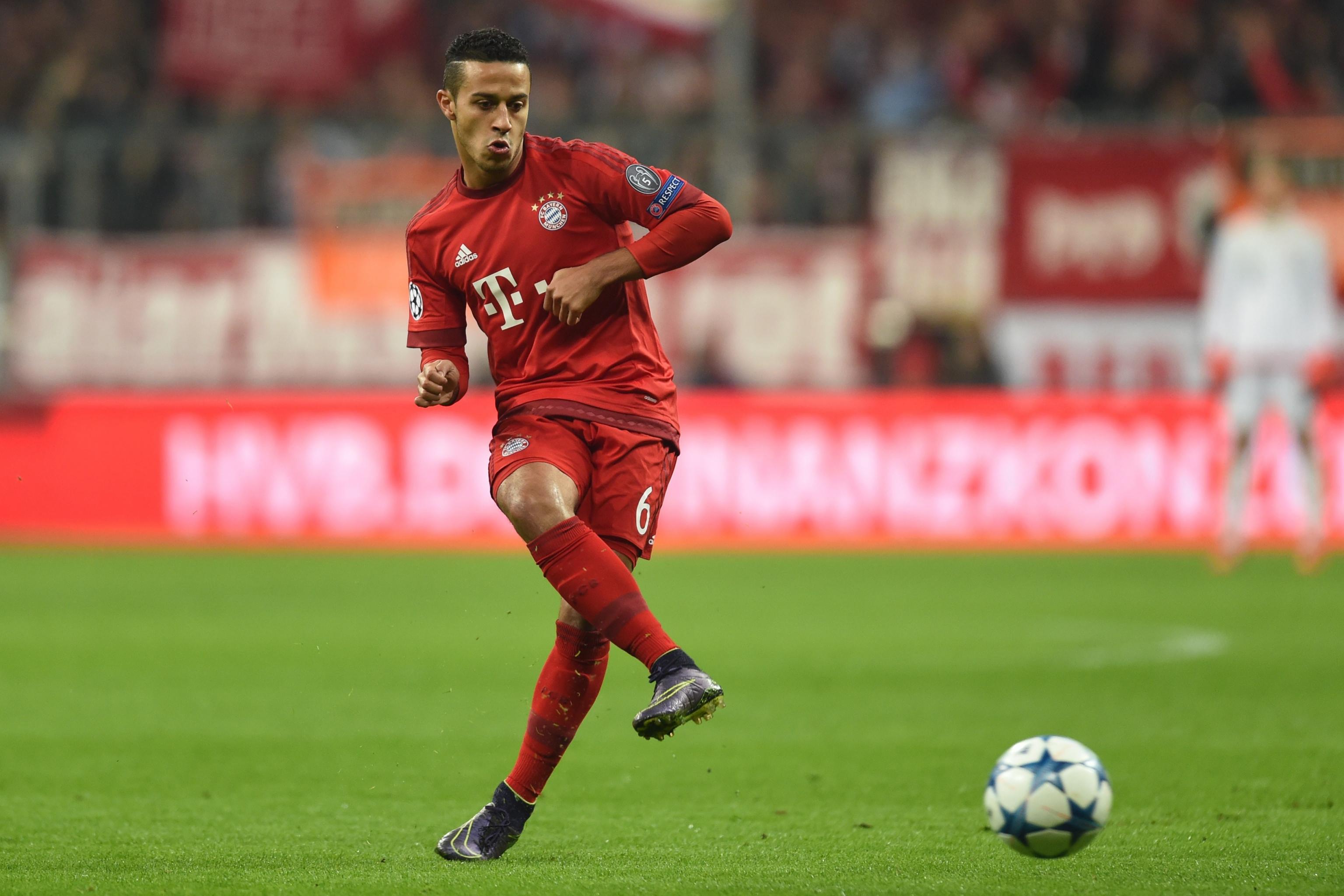 Sure you can pass the ball from point A to point B but what about the weighted pass?  This pass can be played from many different positions and ways on the pitch. Generally it's played in behind a defender but not always.

A good weighted ball is played into space in front of your teammate making it quite easy for them to run on to it in stride. It takes remarkable accuracy and touch to set it up just right for your teammate to receive. Hit too hard or too soft it could break up a build up instantly, so weight the ball jussssst right.

It sounds simple but can be so difficult trying to read the opponent, the space, your teammate and the ball coming your way before you place it just so in the right place at the right time.

You've got the driven, push and chip pass down now let's see if you can add the weighted pass to your arsenal. A proper weighted pass takes the most delicate of touches and complete confidence and competence in both feet.

A weighted ball can be played with any part of your foot, leg, knee, shoulder or head! A great weighted pass has done all the work for your teammate and all they have to do is run onto it to complete their next action in attack.

Top 5 Things To Remember About The Weighted Pass

1. Play It Into Space Not To The Player

Top 5 Things To Avoid When Playing The Weighted Pass

4. Passing On A Wet Pitch

Top 3 Technical Attributes To Pull Off The Weighted Pass 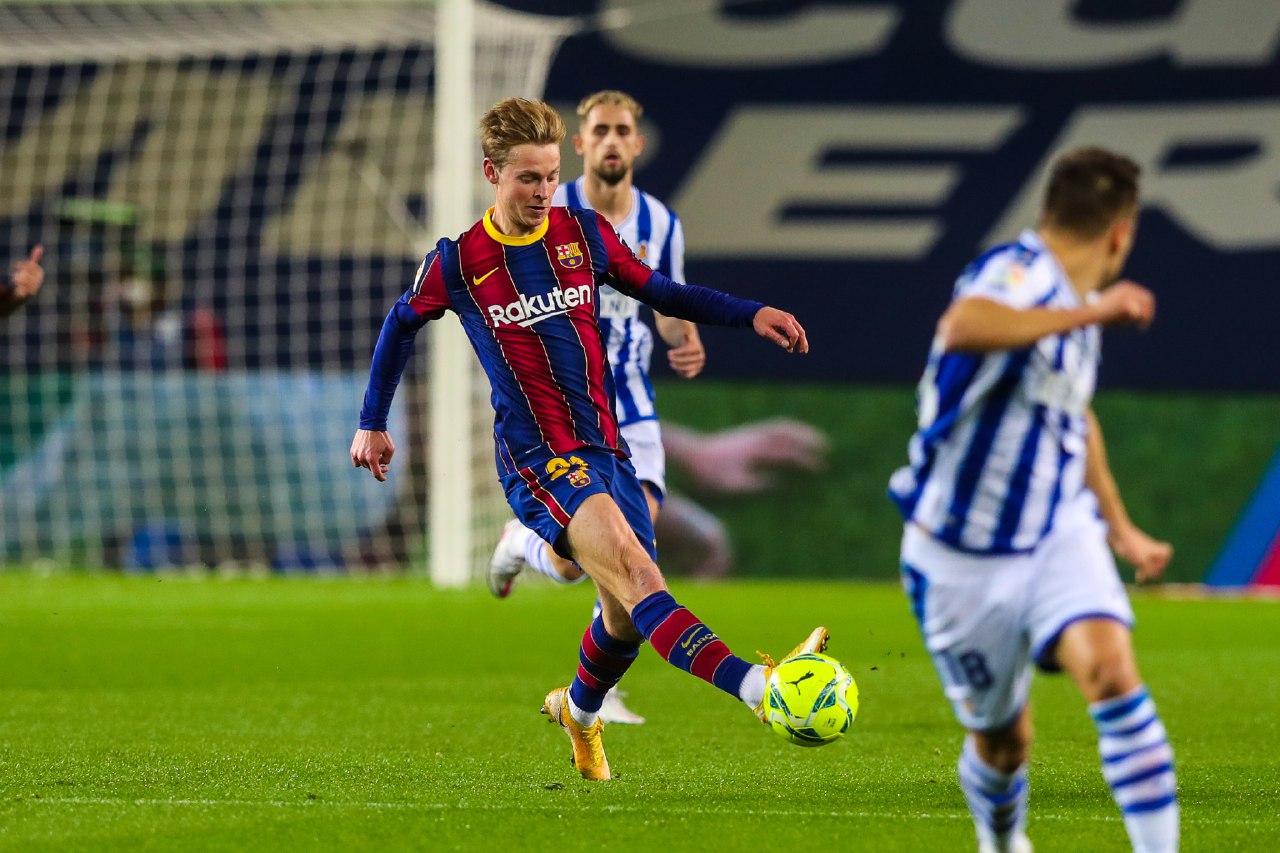 Next time you turn on the TV and watch your favourite team play watch for this type of pass and how the best players in the world go about pulling them off. Until then, read this.

5. Focus On The Ball

Which Positions On The Field Use The Weighted Pass?

What Is The Best Way To Learn The Weighted Pass Before & After Practice?

It's not enough to show up to games and practices, play a little football, get your touches in and go home and expect to take your game to new heights.

If you look around your teammates and the rest of the players in your league that is the exact same thing every single player is doing, so what are you doing more to separate yourself rom the pack? No matter how good you think you may be.

Take you game to the next stage by putting in some extra reps learning the weighted pass with these easy exercises. 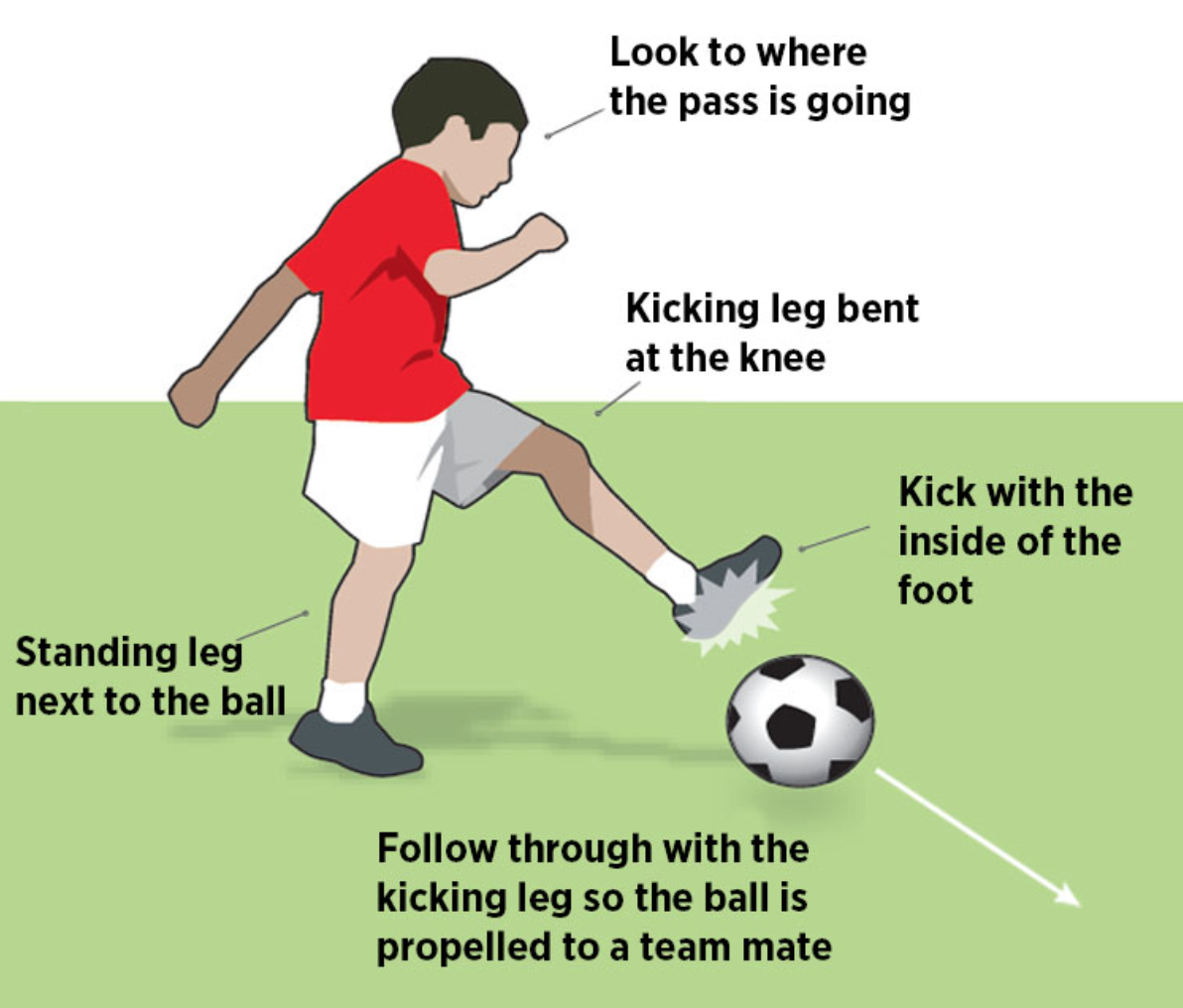 Things To Think About When Playing A Weighted Pass

Some More Things to Remember about the Weighted Pass

Before I turned pro I use to play this game with teammates where we'd stand about ten yards from one another and pass the ball but we'd try and get the ball to stop dead exactly between your teammates leg without touching the sides of their feet.

Little did I know that helped me tremendously to improve my weighted pass. There are so many other things you can do like laying down cones and playing balls into channels and having them stop dead on a certain spot to improve your pass accuracy.

A great weighted ball can be deadly and when executed in tough situations really shows a players professional touch.