1 On 1 Soccer Moves! Close Those Legs! 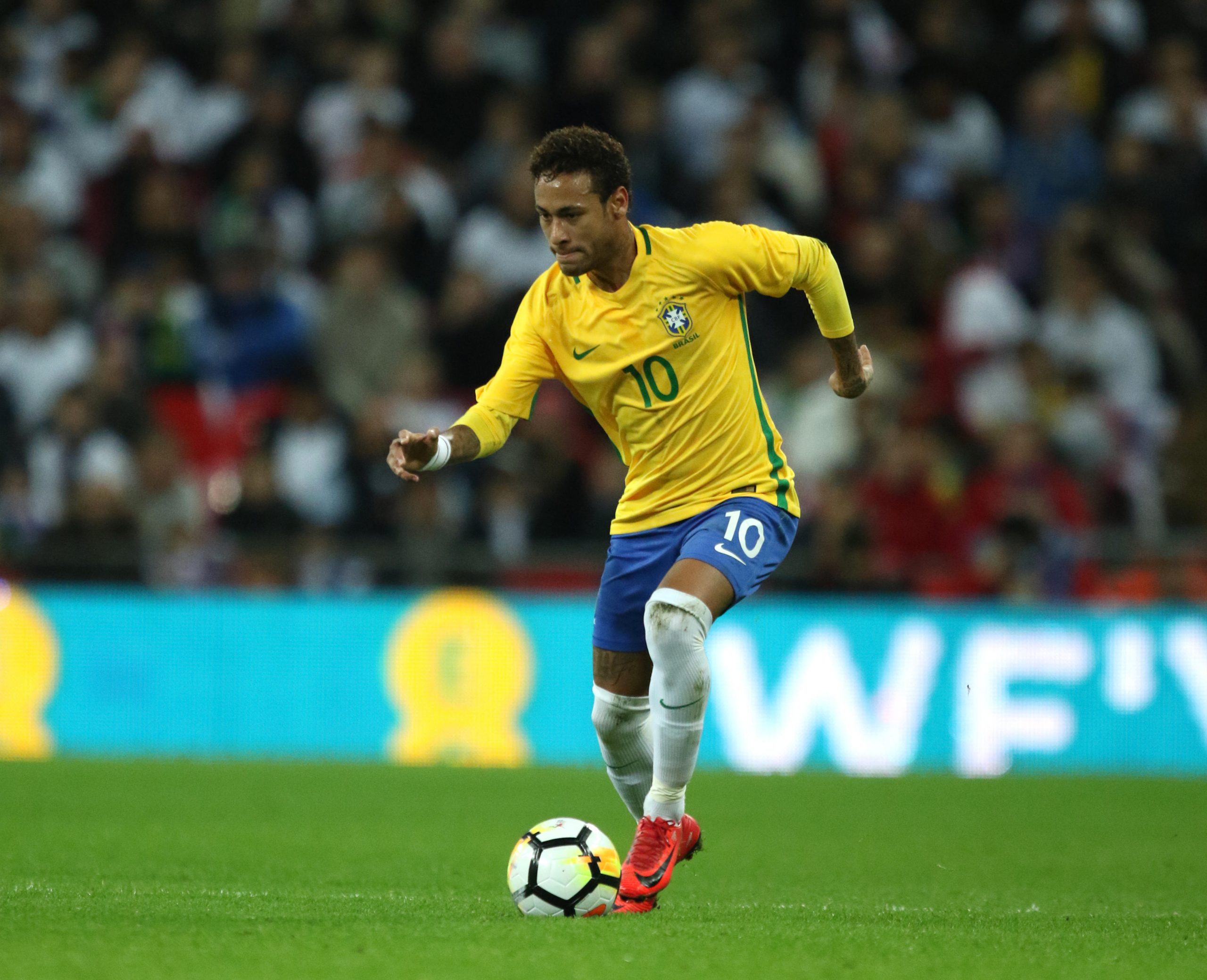 Wait a second, what about your keeper you ask? Well of course some of the most important moments of any game are 1 on1 versus the keeper so take those gloves out of your ears and pay close attention.

Most people when talking about 1 on 1 soccer all they think about is dribbling and the fancy moves but there is so much more to it than that. Sometimes beating a player is just about speed or running in behind them without the ball and of course who can forget 1 on 1 defending which can make or break games. Read below all the different 1v1 areas of the game you need to work on for yourself and let's see how much you really actually know.

If your'e looking for video examples of everything to do with 1 on 1 soccer attacking and defending then look no further, oh and you feel like you want to get some reps in to improve that touch 1 on1 with a wall then this must be your lucky day. Remember that your game doesn't improve unless you put the work in so read this page over, get some tips and watch some videos then it's your turn to get to the field and put that work in, good luck young Messi.

1 On 1 Soccer Moves You Can Use In A Game

Top 6 Things To Remember About 1 On 1 Soccer Dribbling

If you're looking for exercises you can use in small groups to help your 1v1 soccer attacking and defending feel free to find them at this link. 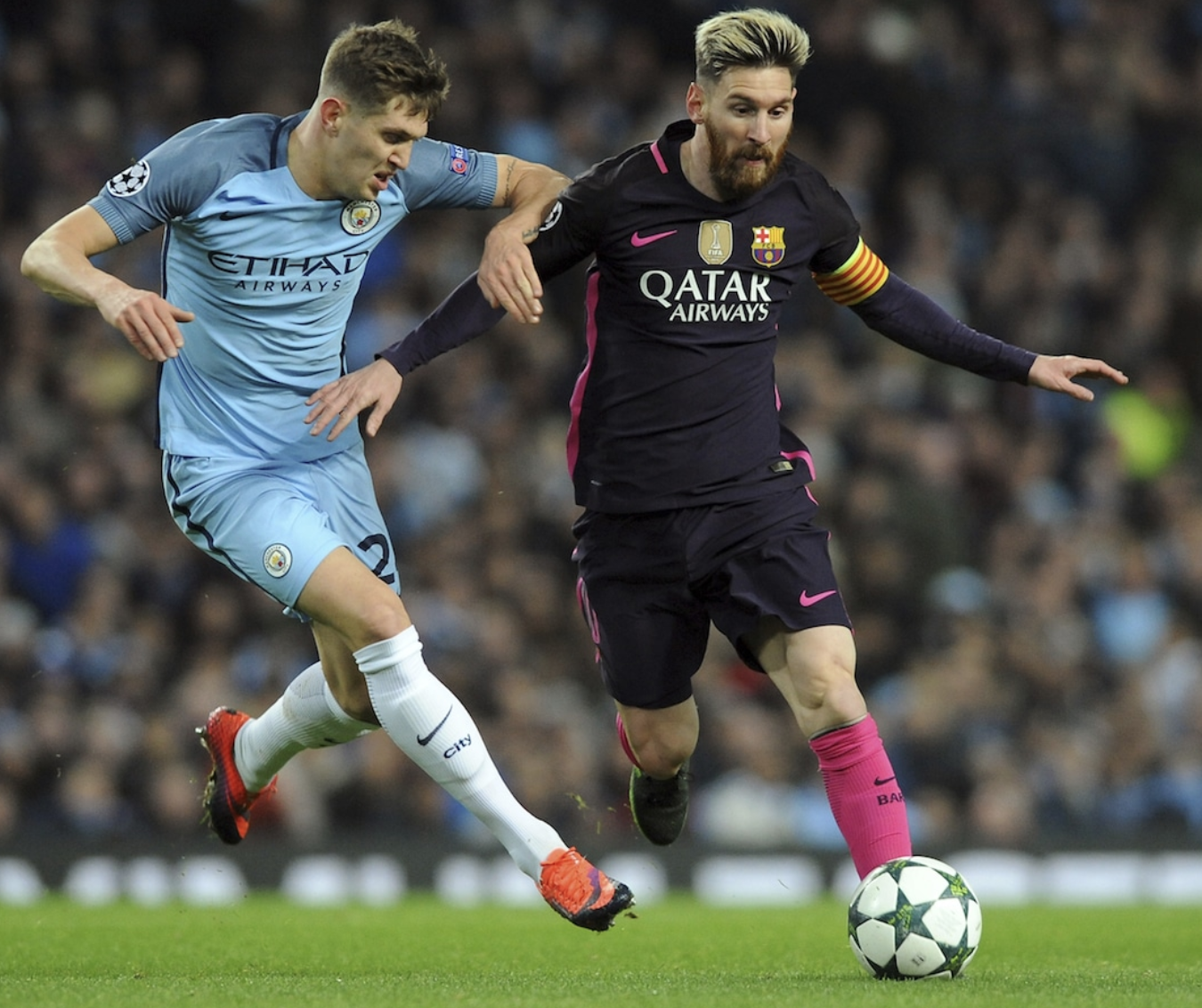 What a great time is to be a defender, Messi? Ronaldo? never heard of them! Chiellini, Van Dyk and Ramos is more like it!

Being a great 1 on 1 soccer defender is all about being a counter puncher.  Most players when dribbling at a defender are waiting for them to bite on their first or second move to set up what they actually want to do to beat a player.

If you're defending 1v1 be patient, tackle with your front foot and try and make some contact (without fouling) to slow them down and give yourself a chance to make a tackle if you need to.

1. BE PATIENT!! They Will Just Give You The Ball!

3. Angle Of Your Run

7. Get Their Fast But Arrive Slow

9. Turn Your Hips To Match Their Top Speed