Ready to be the next great Striker soccer star? 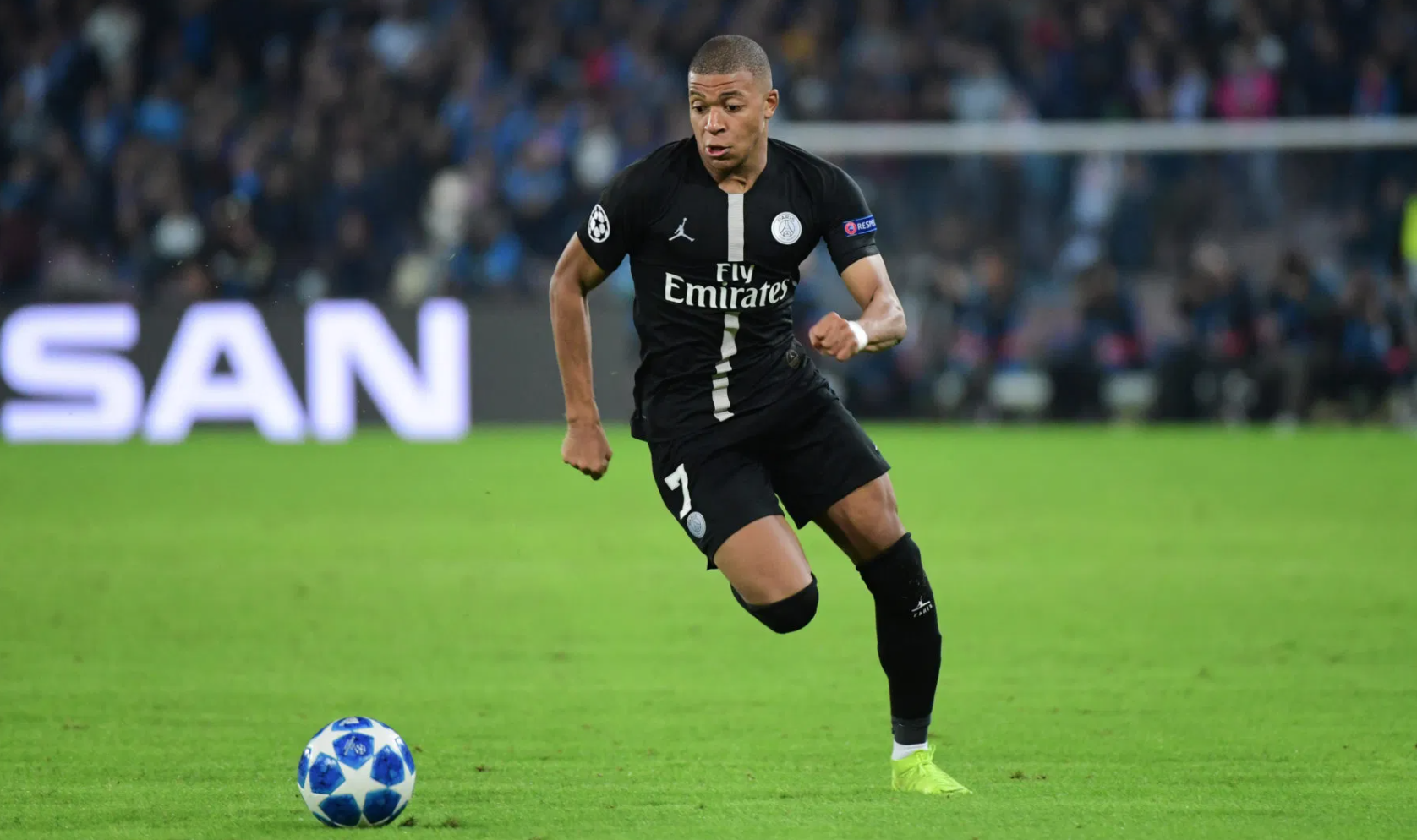 All the striker soccer info in the world is nice to have but if you're not putting in the work you'll never get to where you want. When things are going well they'll be the first to be praised, when they are going bad they're the first to blame.

PRO TRAINING DRILLS FOR A striker

WHAT ARE SOME ATTRIBUTES OF GREAT striker soccer pros?

-Excels in one physical part of the game (speed blowing by defenders, strength bullying opponents or fit as can be with great off the ball movement)

-An accurate and powerful shot with both feet

Oh how wrong you are if you think like this. True striker soccer pros are the first line of defence and can prove to be one of the most important aspects in what is called team defence.

The ball pressure, funnelling and help a striker gives to teams defence makes the job of the team that much easier on defence.

Don't let anybody tell players in this position don't need to play some D. In fact forwards that know how valuable playing strong defence is to hitting the team at the other end is a player with a high soccer IQ. 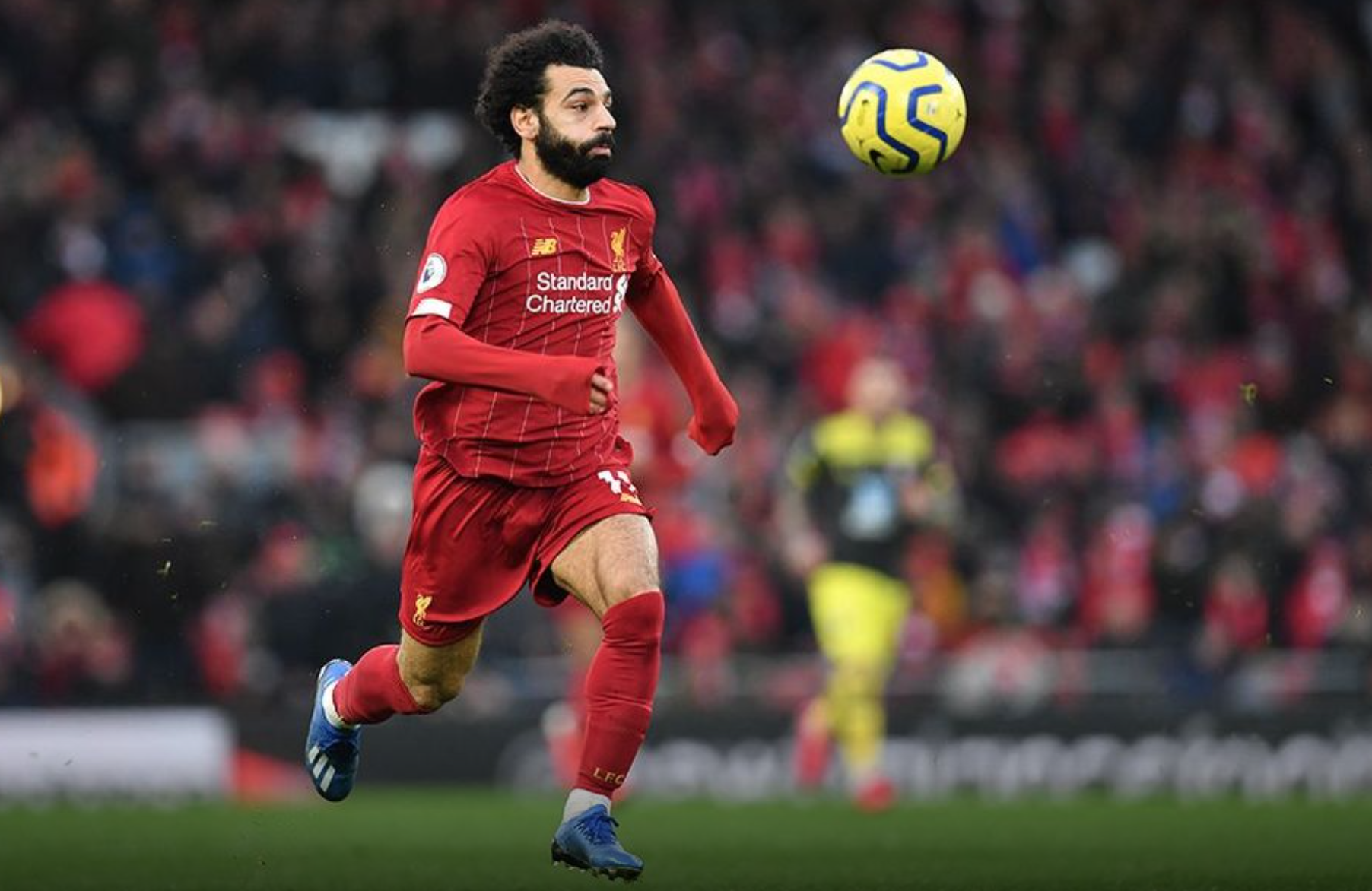 is it more important for a striker to score or assist?

Oh common you know that answer, score ideally but an assist is just as good. Why? Because a goal is a goal, personally I'd rather have my forward score because they can be mentally shaken if they're not scoring regularly. But a true striker soccer pro doesn't care who gets the glory.

is it better to play with one striker or two?

should i be a striker who likes to post or run in behind the defence?

It's important to know what you are good at and specialize in it on the field. Coaches are always looking for specialists and deciding if you're going to be Lukaku or Rashford and intentionally working towards it is big in game difference maker. First start listing your attributes on a piece of paper, if you're speedy, agile, athletic and have  a great first touch you need to start watching the best in the world and see how they get in behind defensive lines. Now if your qualities are more of the big, strong and can bring a ball down variety you may want to specialize in being a great target man. Both of these types of strikers can score lots of goals, all this does is identify and contribute to your teams style of play and mode of attack.

So the answer is be competent in both but specialize and work like a dog to be excellent in one. Both ways work for Lukaku and Rashford.

will i get more goals if i make my runs front post or back post when the ball is on the wing?

If you think you have a chance at being the striker soccer has been waiting for listen very closely to this. All the best strikers live, wait and attack the space at the front post. Yes you need to be patient, use your instincts and react but you need to beat the defender to the front post for several different reasons. Let's take a typical cross for example from the right side and you see a defender in the middle of the top of the six yard box, where do you make your run?

what should a striker soccer player be working on specifically before practice?

Think about the actions you do most in a game as a striker like playing with your back to goal, one time shot in the box and dribbling at defenders. To learn how to play with your back to goal (also known as posting) have a teammate serve you different balls into your chest, feet and all over to get used to controlling the ball. Once you get the hang of it try and do it while having a defender on your back. As for finishing try running 10 yards with the ball and shoot while moving, you'll find shooting on the move is a tough skill to master. Lastly have teammates serve balls in from wide areas and attempt to finish them one time with your feet, head, thigh and whatever else. Work on these three aspects of your game and see a dramatic improvement in the fundamentals of being a top striker.

how do strikers score most of their goals?

Top, bottom, left or right? Free kicks or penalty shots? The million dollar question is how do pro strikers score most of their goals and from what distance? Anyone can tell you what they think from experience or playing or watching strikers play but what do the stats and analytics say? Would you believe that set pieces (free kicks, corner kicks, penalty shots and throw ins result in almost 50% of all goals scored? So if you're a striker looking at analytics to help your game start adding some reps of hitting and finishing balls from set piece situations. If you've ever wondered the exact percentage and rate goals are scored from on the pitch read the article below. Although we think all striker soccer goals are just highlight reel goals and spectacular finishes that actually makes up such a small percentage of the total goals. Finishes inside the box, tap ins and set piece finishes make up the bulk of a strikers goals throughout their careers so stop watching the top 10 goals of the year and dive into the stats of a strikers total goals.

For a in depth look at where goals are scored from, the eight zones in which increase or decrease your chances of scoring at a rate of a pro have a look at this shot goal matrix article.

what do scouts look for when watching a striker play?

The obvious which goes without say is a striker that bangs in goals will always catch a scouts eye, but there's much more to it than that. Every scout will look to add a great striker soccer player who does their job within a system, can finish at a high rate or create his own goal. Some scouts will love a striker that has a high work rate and creates turnovers and initiates his teams defence with his effort.

To summarize a scout will circle your name on their clip board if you show the following in a game:

-Bring a physical presence to the game

-Score your chances at a high rate

-High work rate off of the ball

-Plays simple, plays within the system and doesn't turn the ball over foolishly

is it true that strikers only play well if they score?

what's the single most important quality a striker can have?

Simple, confidence! Even a world class striker soccer professional can have their game rattled without confidence. You start to question yourself, start doing things you don't regularly do and end up in a funk that you don't know how you got into and worse don't know how to get out of.

-Short memory (you are going to blow some wide open chances from time to time, dwelling on it won't help the next one, goal or no goal move on to the next one)

-Selfish (yes as bad as it sounds a true striker soccer star does his job and is unapologetic about his blinders for goal, take the chance burry it and apologize for not passing some other time)

-Persistence (defenders on the opposing team will be talking trash and kicking you all game long, you need to push through that and maintain your level of grit)

-Focus (a game could be boring for long periods of time with no chance of scoring in sight, then in one moment you get your shot and your mind needs to be as focused and sharp as your feet when it does come)