What Is A Soccer System And How Is It Different From A Formation? 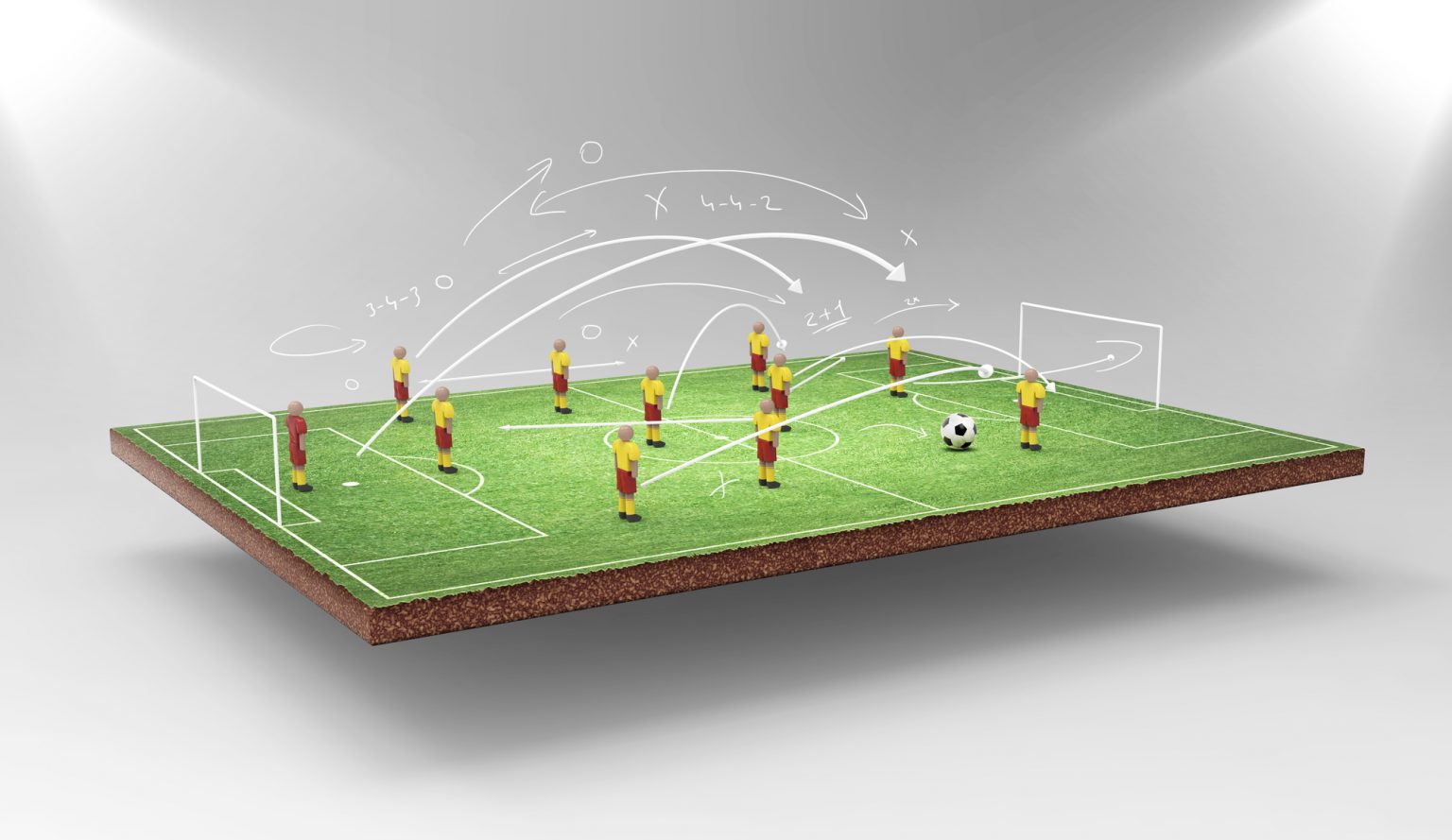 Running around the field with your head cut off wondering what soccer system your team is playing?

If you're truly a student of the game you should know how to play in all different types of systems and formations not just one. At the next level you may be thrown into a new system you have to learn quickly and having the knowledge or playing in a similar system before can be a massive advantage.

Learn all the different types of soccer systems, tactics, formations and everything else it takes to have and develop a high soccer IQ. Ever wondered how there are different systems in other sports but never were quite sure about the ones in soccer?

Welllll wonder no more because learning these systems will be as easy as scoring your first goal, sorry goalies.

What Is A Soccer System Exactly? 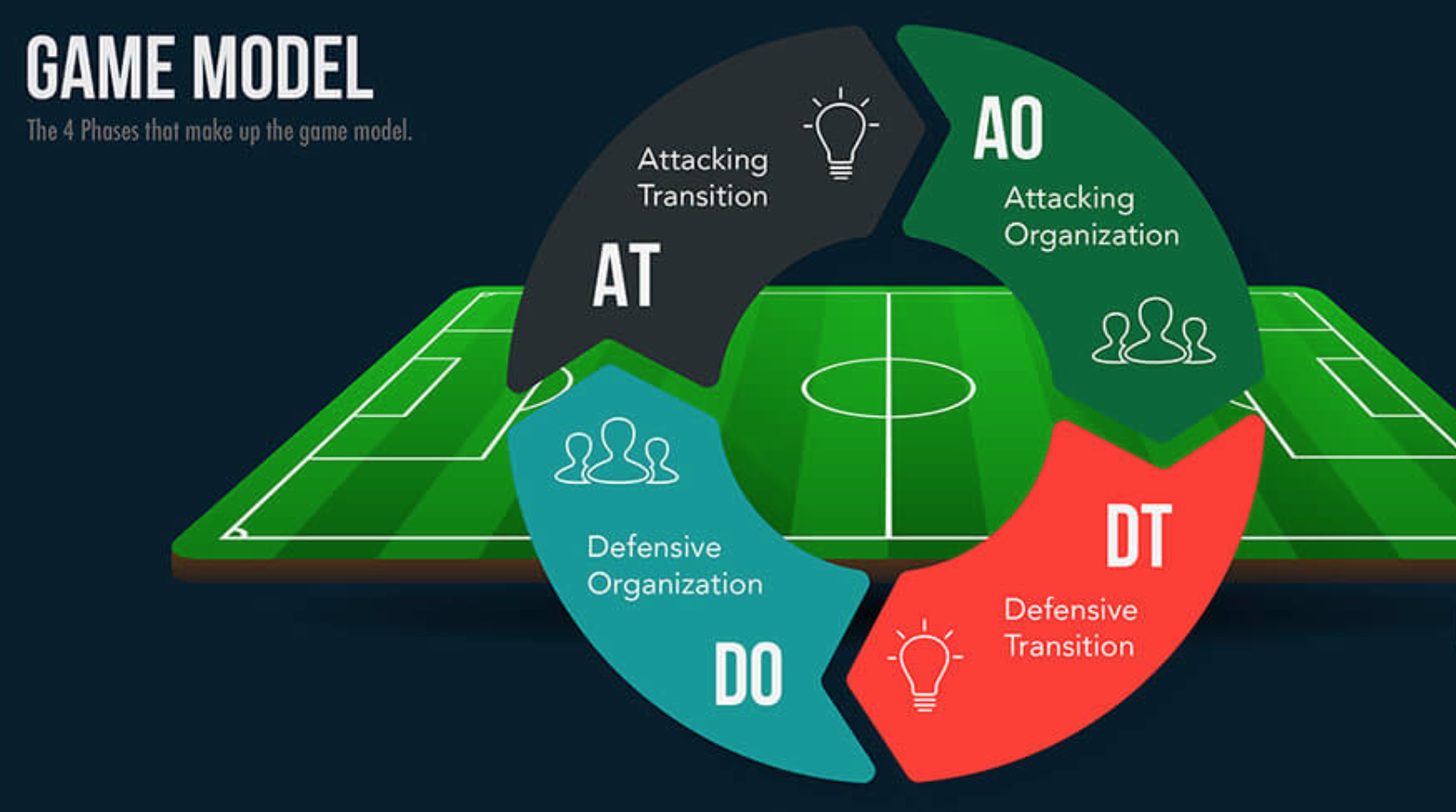 A great soccer system or philosophy in soccer is based on a uniform systematic style of play (attacking and defending) that have a set of guidelines and rules that are instilled within a team.

Before your eyes roll back into your head, a soccer system is basically a defined set of guidelines a team follows on both sides of the ball based on a coach’s philosophy. There are both offensive and defensive systems that vary from coach to coach and from team to team.

But no matter which system you learn or teach each has specific fundamentals, laws and critical details that make each unique and special from the rest.

Whether they are successful or not is up to the ones that create and implement it, these systems are also constantly being adjusted, morphed and even created so knowing them is great but keeping an open mind to how they may grow is even better.

List Of Most Popular Types Of Systems In Soccer

Why Does A Team Or Coach Have A System?

Interesting question, well you could just go out on the field with no sense of where to be and what to do and see how that goes for ya (turn away, this isn’t’ going to be pretty).

Having guidelines and expectations in place for each player in each position not only tests their soccer talent but soccer brain. When a player gets a list of things you want them to do within a system and you rate them based on it then the player takes a sense of pride in his/her job.

Then you can measure their progress based on the guidelines of the system you’ve put in place and see if they have been producing and developing the way you want. Much like a class in school some players will get it and others won’t. Those players who are students of the game will learn the hard way that soccer is a game of intelligence and adapting to a given situation.

In short, a coach has a system to discipline, organize and bring the best out of his team. 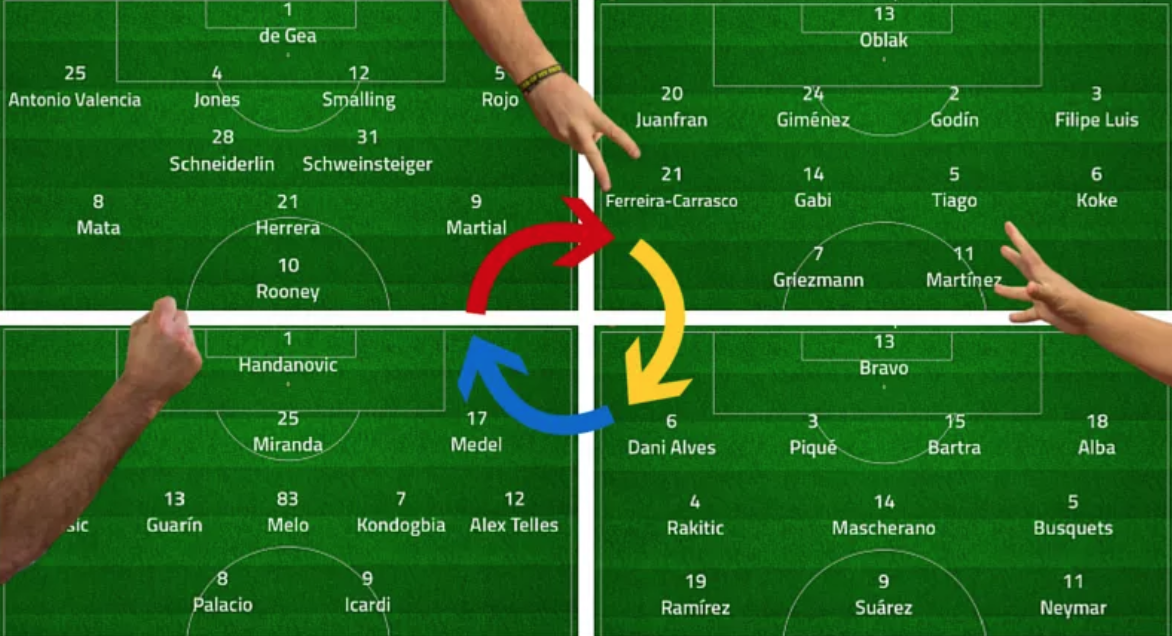 1. Players Belief In The System

5. An Accountable All Knowing Coach

3. Not Catered To Players Strengths

What Types Of Soccer Systems Do The Pro’s Use? 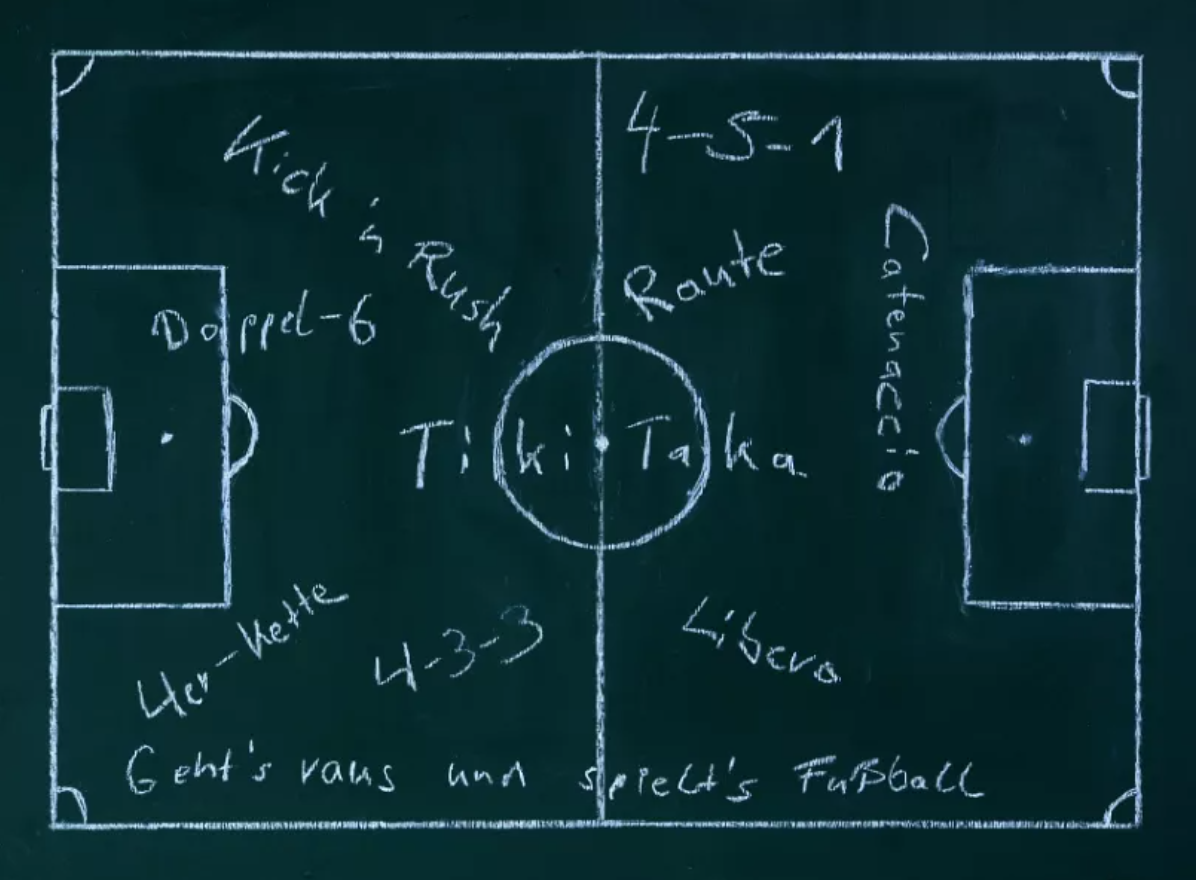 Different systems have different formations and schools of thought behind them at every level. Professional sides use a wide variety of different systems on both sides of the ball and have been a staple for their success over the years.

The most talked about system these days is the Spanish and Barcelona system and mindset.

Possession, possession, possession is the name of the game along with highly technically gifted center mid like players in every position. This coupled with a high pressure; high line ferocious defending style when off the ball has been a deadly combination in recent time.

Other famous tactics that are well respected in modern football is the Italian zonal defence that has gained them success over the years and most notably a word cup not long ago. This system is a more defensive system with high emphasis on counter attack and help defence.

Whose system is next to change the way we view football? Maybe San Marino will take over with their “lose at any cost” tactic (cheap shot I know).

Why Are There So Many Different Systems?

That’s like asking why there are so many different cars, bikes or shirts to buy. Everybody has their own style and everybody likes doing things their own way. That’s what makes soccer systems so great and sometimes so dangerous.

You’ve got all your versions of defensive systems from the Italians to the Greeks and attacking systems from the Invincibles to the Dutch and everything in between. One thing holds true no matter which system you play, it comes down to execution and focus.

Should A Team Know More Than One?

I’ve always believed that a one trick pony never lasts. With that said I still feel any great team must have a system and style of play that’s their own and that they’ve broken down to a science but should also be flexible.

Ever met somebody stuck in their ways and never willing to change? People and systems like that can get left behind with the times.

Every team is different and certain games ask different questions and where one tool may work for one type of job, it may not for another. With that in mind having a diverse tool shed gives you the ability to counter act any move.

Now which tool to use is a different question all together, I’ll let you figure that one out Fergie.

What’s The Best Soccer System To Use?

Oh my young friend if I knew that answer then you’d see me coaching the Brazilian and Spanish National teams at the same time. The best soccer system is the one that makes your team greater than its individual parts and exceeds the talent of the players combined.

What’s that supposed to mean?

What it means is that your system of play gives the players a higher belief in what they are doing. It’s instilling in them that if they take care of their individual job the greater good will be accomplished and the teams goal will be met.