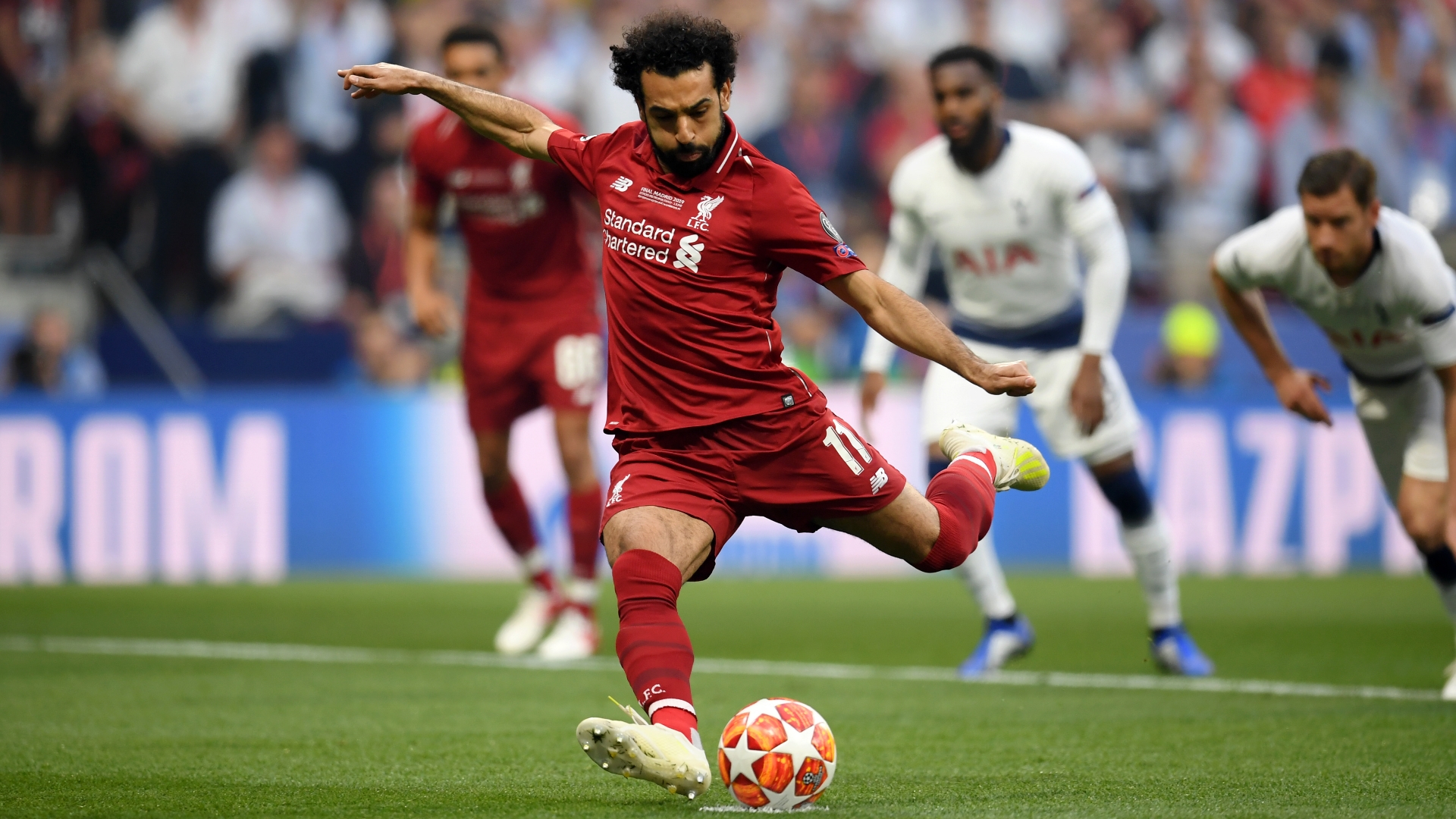 You tried kicking a soccer ball and now your big toe is mysteriously hurting and your toe nail is turning black?

Don't worry and welcome to the club of black toe nails all great players go through.

Now it's time to take a deep breath, put some ice on that toe and learn the fundamental techniques of kicking a ball.

Well in case you didn’t notice the basis that soccer sits on is kicking, kicking and more kicking. Becoming more comfortable with kicking with different parts of your foot and both feet will open up several more odors on the pitch in situations that use to be uncomfortable to you.

If it's just a simple shot you're looking to improve or learn it's your lucky day. If you want to learn how to hit the ball further, more accurately and maybe put some curve or knuckle on that shot then you've come to the right place my friend.

You may not be Salah, Messi or Ronaldo right now but with some good repetition and attention to detail of the right technique and fundamentals you will be there in no time.

Learning To Kick A Ball With Power Video

5 Things To Remember
When Kicking A Soccer Ball For Power

2. Land On Your Shooting Foot

3. Keep Your Foot Flexed Down

Learning To Kick A Ball With Placement Video

5 Things To Remember
When Kicking A Soccer Ball For Placement

1. Bottom Third Of The Ball

3. Middle Of The Inside Of The Foot

5 Reasons The Ball Isn't Going Where You Want

Well the first thing that comes to mind is you are probably watching your shot instead of keeping your head down and following through. Don’t look up to see where the ball goes after you shoot, finish the act of the shot, this is basics to kicking a soccer ball the way you want.

Also if you’re leaning back too much the ball will rise over the bar because your leg is forced to swing and follow through much higher.

1. Taking Your Eye Off The Ball

4. Hitting The Wrong Spot On The Ball

Kicking A Soccer Ball For A Free Kick

Different Ways To Kick A Ball

(Curve, Knuckle, Outside Of The Foot, Back Heel, Toe, Bicycle Kick, Penalty Kick)

Outside Of The Foot (aka Trivela)

What Are the Different Parts of The Foot
I Can Kick The Ball With? 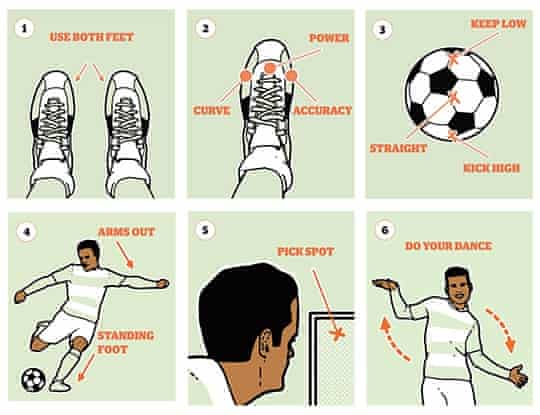 So which part of your foot should you use to play the game with?

I kid I kid, here are all the parts of the foot you can use when kicking a soccer ball.

What Are The Different Parts Of The Ball I Can Use When Kicking A Soccer Ball?

There are several parts of the ball you can hit to make it move in different ways whether it be along the ground, looping in the air, driven mid body or whatever else.

The different ways to hit the ball are:

Middle Of The Ball

Side Of The Ball

How Do I Learn To Kick A Soccer Ball With My Weak Foot?

No magic formula here. It's going to take repetition and following the same fundamental techniques that have made your strong foot great at kicking the ball.

Start by just standing stationary over a dead ball and practice getting your kicking foot and plant foot in the right position, then slowly start to hit the ball and only finally start to approach the ball and hit it. After you're comfortable with those steps look to take a longer run up towards the ball.

Finally running and kicking a ball is an entirely different technique than hitting a dead ball, especially with your non-dominant foot. When you feel comfortable add running with the ball then kicking it which is the last and most difficult progression to kicking a ball.

Slowly work through these progressions of kicking a soccer ball and you will see progress over time. If you're not sure what to do next review kicking a ball with your dominant foot and try and model those same actions as you alternate to your weaker foot.

Be patient, this will take time and repetition but soon enough you become a player that is complete and can kick with both feet equally.