what did i get myself into coaching youth soccer?! 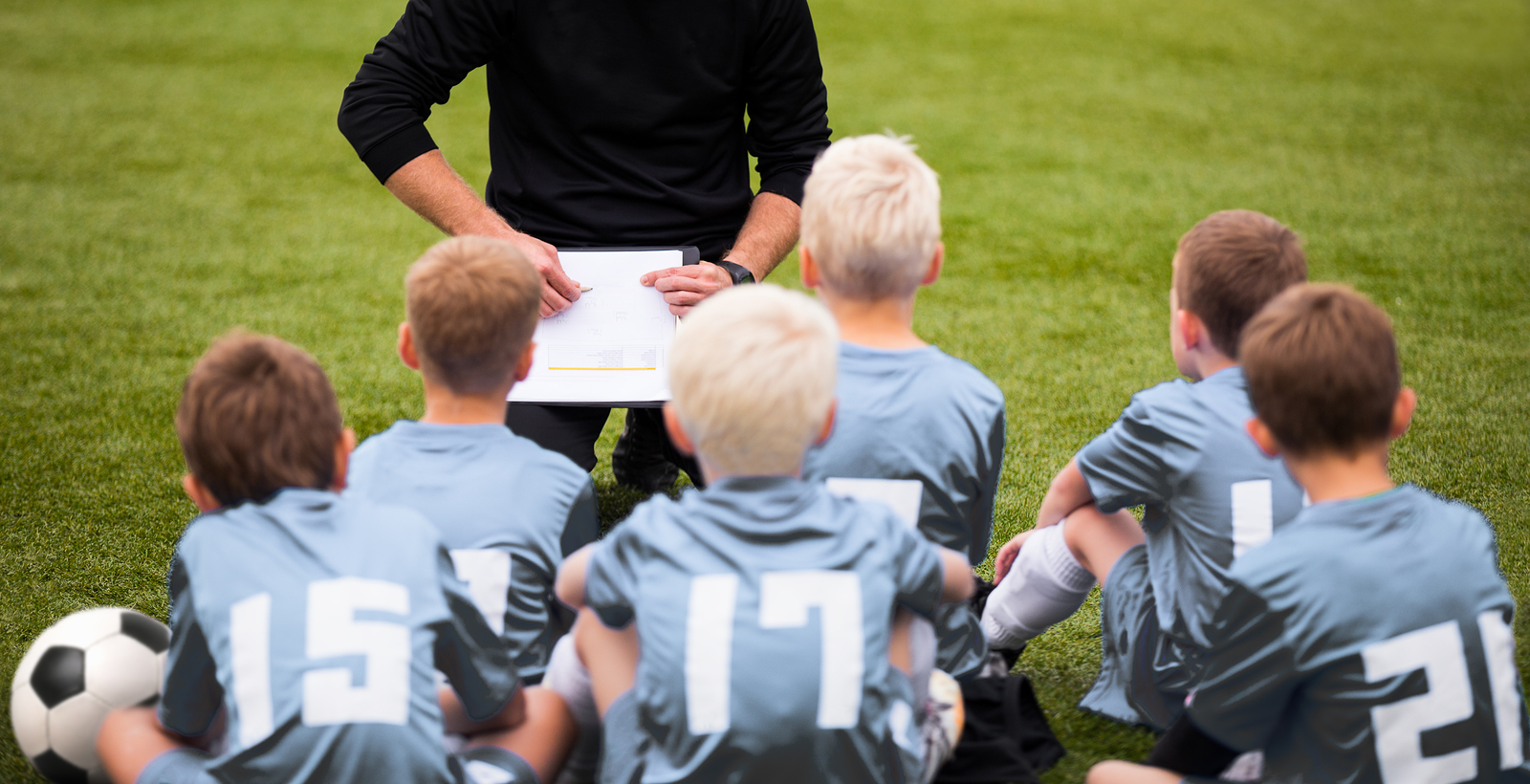 Jimmy use your left foot!..... No your other left foot!!! Coaching youth soccer can have its challenges but everyone knows a clubs best coaches are at their youngest ages. This is truly one of those crafts that you get better at the more you do it, from learning new drills to understanding how to interact with the players coaching youth soccer is a constant learning process for everyone involved.

If you've ever wanted to grow as a youth coach you can find all the advice, tips and general information you'd ever want here. You need to understand that no coach is perfect and you will constantly be making adjustments, learning new ways to do it and constantly calibrating your compass over your coaching career. If you're dead set on coaching then great, there are so many age groups both male and female that you can test the waters with and whether it's being the head coach or assistant both take unique attributes to succeed at. No matter the age or level coaching youth soccer is like learning how to knit, you just have to keep getting in reps until you start to become more and more comfortable with it and before you know it you'll be coaching with your eyes closed (not recommend!). 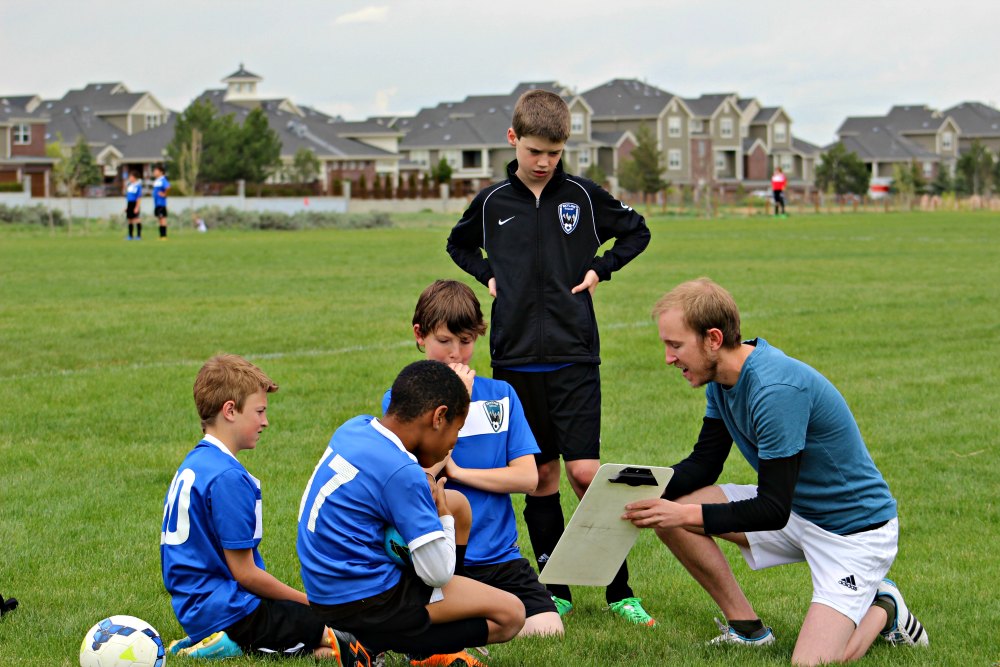 2. Organized & Prepared - A top youth coach is well prepared for both training and games and has a detailed plan for both and has communicated that to their team over and over again. Whether it's the way you set up and plan practice or the way you assign roles on field for set pieces the key to coaching youth soccer is in your ability to be over-prepared and over-organized for every situation.

3. Communicative - The best coaches in the world over-communicate with their players day in and day out until their ears fall off. Players love feedback and a coach that has open communication with his players are the ones that can understand them best and get the most out of their potential. Make it habit to talk to every player each and every training session and give them some advice on their game.

4. Creativity - Any coach can take a practice plan or formation off of the internet and pass it off as their own but the real art in coaching is the creative ways a coach can convey and implement their ideas to the team. Whether it's a corner kick play nobody has ever seen or a formation that is unique to only you and your team try and find creative ways to motivate you and your team from week to week.

5. Approachable - Ughhh we've all had those coaches that are so hard to talk to and so difficult to ask a question to. Try and build that trust where players know they can come to you for anything both on and off the field. You will find you will get more out of each player if they feel like you're on their side and that you are easy to share their thoughts with.

1. Know When & Who To Give What Feedback To - One of the most valuable things a coach can recognize is when to give feedback to a player and which manner they deliver it. You can never give too much feedback so be sure to give each player a steady dose of it, most players like it privately but others may like it in a more public way so pick your moments wisely. The best way to find out what type of feedback each player prefers is to just straight up ask them if you don't already know, then moving forward they can't get upset at your when you tell them because it's exactly the way they asked for it.

2. Have A Structure & A Plan - Winging it isn't for coaching youth soccer or any soccer for that matter. No matter how talented or outmatched you may be a top coach always arrives to training and games with a clear structure of how they want to play and a plan to win the game. It is important to be specific and identify everyones role in making whatever strategy you're trying to implement work. You can't get mad at a player for not doing what they're supposed to in a position or formation if you haven't clearly outlined the objectives for each.

3. You Can Care About Improvement & Winning - It's constantly preached that winning doesn't matter at the youth levels and it's all above improvement and player development. The last part of that sentence is definitely true but it is also important for the players to understand that losing isn't okay and winning is important as well. Communicate to your players and team that their improvement is what your objective is day in and day out but as a team they have to find ways to win the game. You can recreate this at training by rewarding winners and punishing losers, don't get all soft on me now welcome to the real world of football and life.

4. Keep Practices Realistic To The Game - No matter what you do at training avoid all the fancy bells and whistles and make it as close to a game as possible. After all we are coaching youth soccer to prepare them to perform in the games so no matter the possession, defensive or finishing exercise you're doing at training try and make it as close to what they will encounter in a game as possible. If you're looking for examples feel free to find them here at 900+ Free Youth Soccer Drills.

5. Be Yourself - It's important that you're enjoying what you do too and the only way to truly enjoy being a coach is to be yourself while you're doing it. Players will see through you as unauthentic if you try and act like a coach on TV and you will lose credibility with them if you try and be something that you're not. Don't try and act what you think a coach should act like, just be you, trust your instincts and act like you would outside of the team and you'll find players will gravitate to you more than ever before. 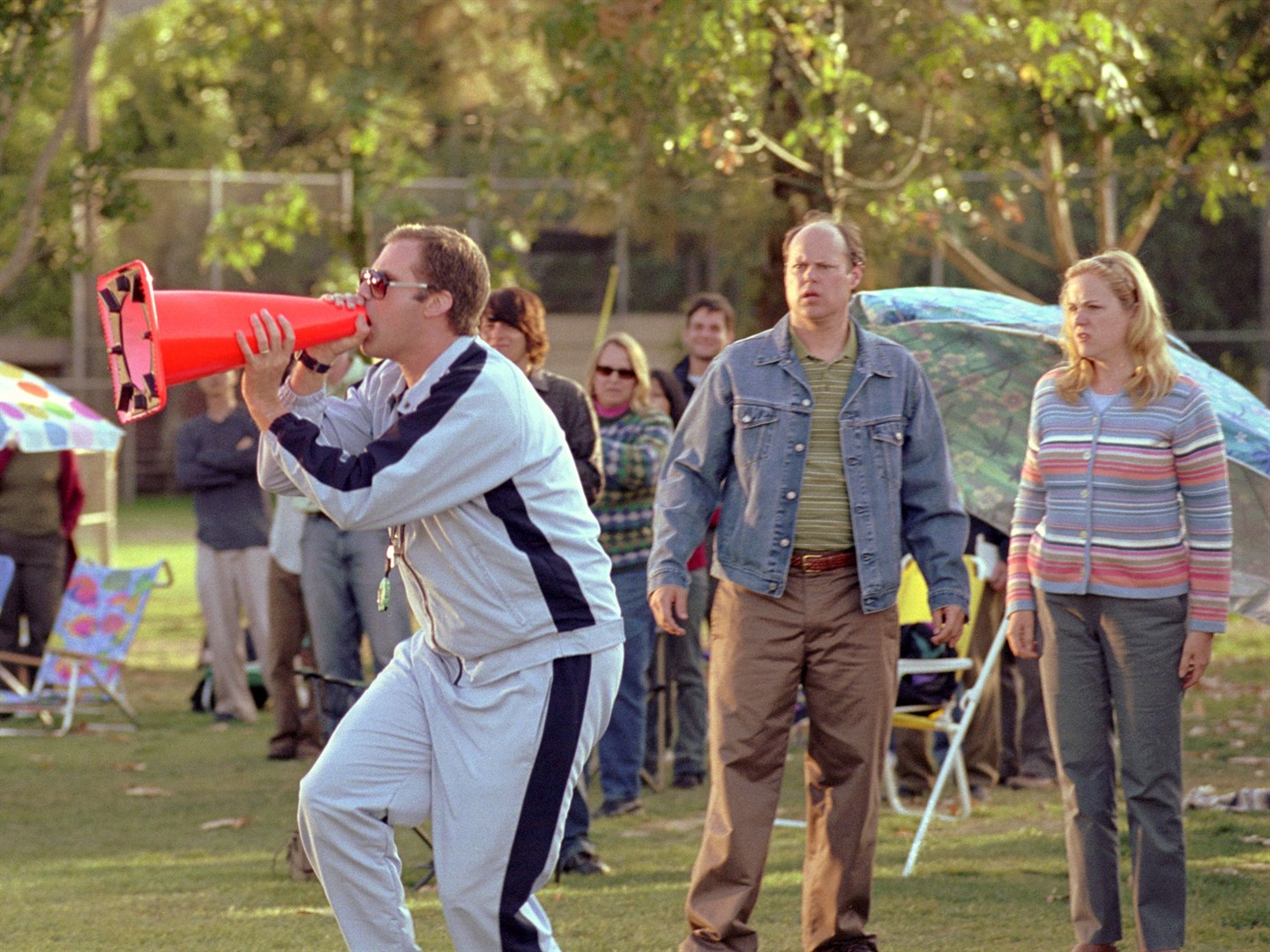 1. Yelling & Screaming - It's not the 90's anymore and players these days don't respond well to a coach screaming at them for 90 minutes. Put yourselves in their shoes and ask yourself if you'd like someone in your ear the entire game when you're trying to concentrate and focus on playing. Find unique ways to communicate with your team that doesn't involve you popping a vein in your neck.

2. No Feedback - At the youth levels one of the worst things you can do is leave training or a game without giving a player feedback within 48 hours. By that time the learning moment is gone because it is no longer fresh in their head. A coach who bottles all of their thoughts inside is doing a disservice to every player on their team, learn the time and place to give each player feedback on their game both positive and things they need to improve.

3. Bad Body Language - Even though you think just because you're not yelling at them when they make a mistake that they don't know what you're thinking when you throw your hands in the air or put your hands in your heads. Kids are smart and your negative body language can affect them as much or even more then you getting on them. Even if they don't see it the players on the bench will and they'll know you're doing it when they are playing and make a mistake so cut it out of your game. A great exercise would be to film the way you act during a game and see if the way you act is that of a role model and one you would be proud of.

4. Picking On Certain Kids - Don't be one of those coaches that has favourites and praises the same players over and over again and nags on the same ones as well. Whether you realize it or not players know when you're giving them attention and when you're neglecting them so do your best to spread your attention around evenly because the players really do crave your voice and approval. Intentionally look to give special attention to the players who you may traditionally be toughest on from time to time, it doesn't mean you have to be pumping everyones tires the whole time but just be aware of who may need a little more of your time then others.

5. Half Time Lectures - There's nothing more old fashioned than a coach that takes the valuable 15 minutes they have at half time to get their team ready for the second half by ripping into them with all the things they did wrong. Half time is a time to regroup, stay positive and build towards a plan to winning the game in the second half. Use this time wisely to make adjustments, instruct players on things to improve on and communicate to the team what they need to do to win the game.

1. Parents - Just take a deep breath and let that parent get everything off of their chest because there is no use in arguing with them. One of the biggest challenges you will face when coaching youth soccer is dealing with parents coaching from the sidelines or complaining why their kid isn't playing this position or that position. Just smile and nod and don't get into a confrontation with them, see if you can come to a compromise but at the end of the day you need decide how much and where each player plays.

2. Players Passion - As kids get older many of them will fall out of love with the game and start to focus on other things such as girls, school and whatever else comes their way. Finding players who are as passionate about the game as you are will be a serious challenge, but when you do those are the ones that you get the most out of and you want playing for you.

1. Relationship With The Players - There's nothing better than getting to know players and creating a real bond with them that lasts beyond the soccer pitch. It's also great seeing them grow and go on to play for professional teams or college teams and achieve their goals and reminisce on the great times when you coached them as a kid.

2. Seeing Kids Improve - Watching players fumble over the ball when they are young to performing like top youth players is a proud moment for any coach to see. Giving back to the game and watching kids grow into great players is a joy every coach loves seeing.

3. Watching Kids Achieve Their Dreams - Whether it's playing professionally or getting a scholarship to play at college watching your formers players grow up and achieve their goals is as satisfying as it gets while coaching youth soccer.

what are the most common jobs when coaching youth soccer?