I want to play on the National Argentina soccer team and win the world cup!! Do I have a chance? 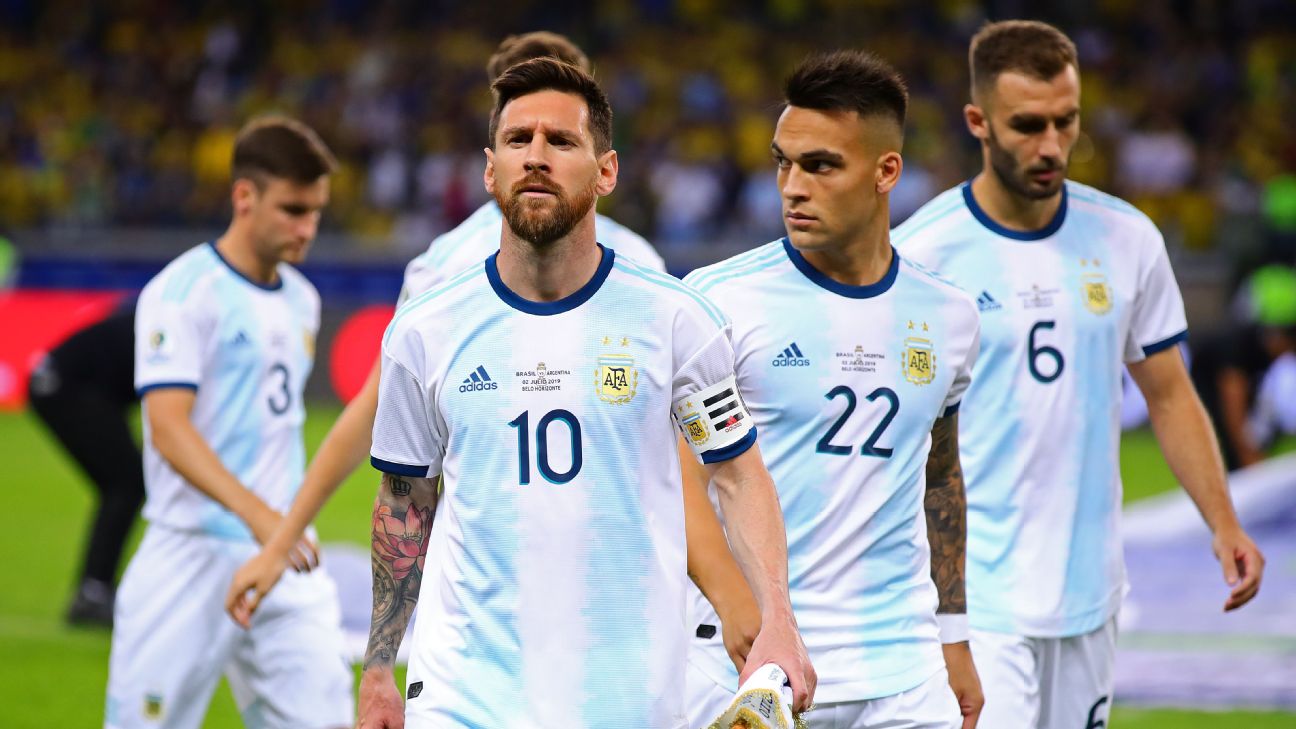 Leo Leo Leo Leo..... Goal de Messi!! The Argentina soccer team and fans never get sick of hearing their golden child score another beautiful goal for his beloved country. Although Argentina has had a bit of a rollercoaster ride in terms of results over the past decade or so there is no doubt that they have enough talent to win any tournament that exists.

Have you ever wanted to play for the National Argentina soccer team and put on that baby blue and white stripe jersey on? Well below you will find some tips and information on how to make this happen and how you can stand out and separate yourself from your competition to one day play for your national team and make your family and country proud.

Okay now to the real questions when it comes to the Argentinian national team, who is the greatest player to ever be born and play for Argentina? Messi or Maradona, what's your pick? Below you will find the answer to this classic debate along with the the top five best players ever to play for Argentina and the best five who are currently playing for the national team. Like Argentina or not you can't deny their talent and ability, the only question now is can they win it all on the biggest stage before Messi hangs it up for good, I'm not crying you're crying.

top 5 qualities that make the argentina soccer team so special 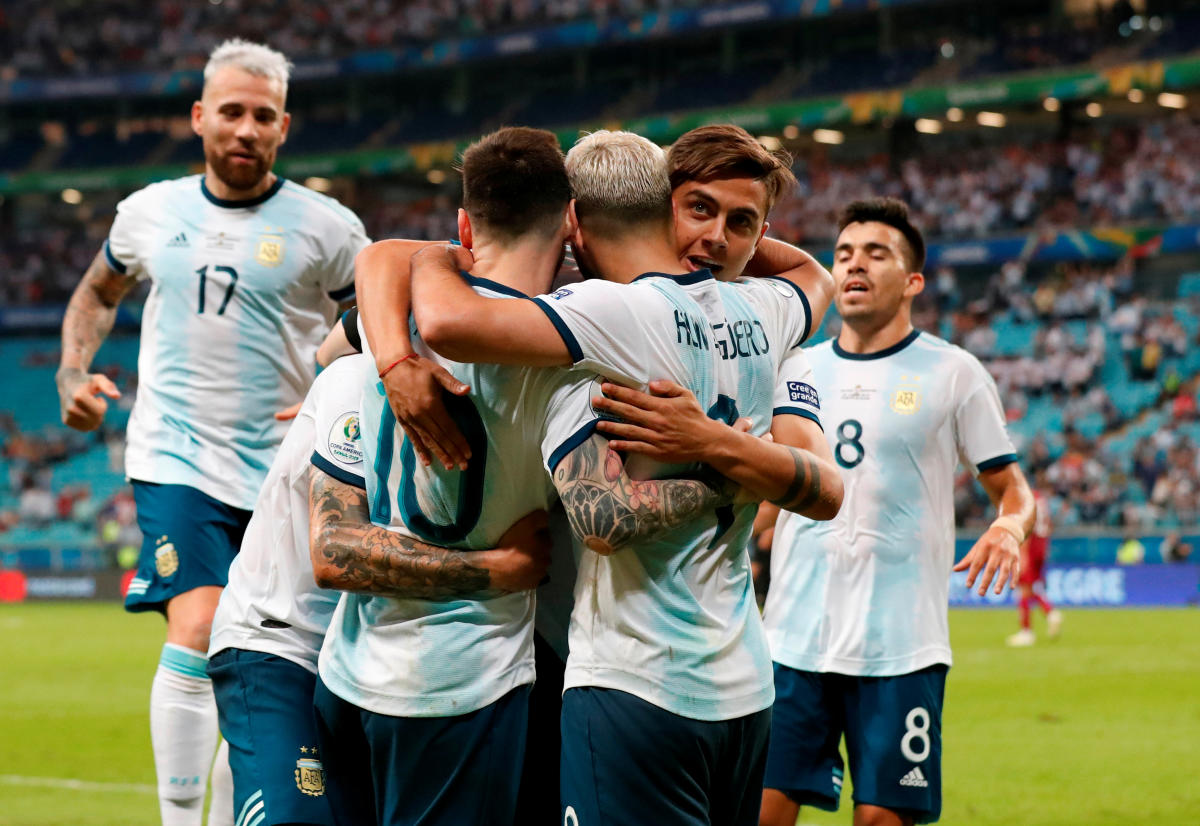 1. Individual Dribbling & Brilliance - I hope this one goes without say but with the current likes of Messi, Di Maria, Martinez, Dybala and Aguero anywhere you turn on this team there seems to be another special player who isn't afraid to take players on. Players like this can make up for so much that may be missing in a team because of their ability to turn the game on its head in just an instant. All of these players have mastered controlling the ball as well as running at speed with it to take on defenders, an important skill for any attack minded player.

2. Combination Play - Next time you get a chance to watch this national team play keep a close eye on their give and go's, third man runs, dummy runs and overall combination play. The Argentina soccer team has mastered the ability to keep the ball and combine in the final third to produce some of the most beautiful goals the world stage of football has ever seen. A big emphasis of their youth systems is placed on individual technical ability and team combination play and it shows when these top players get together and play like a beautiful orchestra.

3. Messi - When in doubt, pass it to Messi. Very few teams in the world have a cheat code like Lionel Messi and his presence and ability on the pitch alone is enough to win games at times. The unique vision, dribbling and finishing of a player like Messi is once in a lifetime kind of player and talent that any national team would be lucky to have. The only questions left now is can he carry the country to a major title before it is all said and done.

4. Mix Of Young and Experienced - Argentina is really coming into a sweet spot of the maturity of their squad. Together they have been through some high highs and some low lows and the perfect balance of experienced veterans with young hungry players seems to be blending together in these next handful of years. With a solid back line the Argentina soccer team has a real chance of making some real noise on the world stage should they stay healthy and play at their best together just at the right time.

5. Passionate Supporters - This can be a blessing and a curse at times but the following and passion of the Argentina soccer team can pick the players up when they need it in the most critical of moments. You will hear the Argentinian faithful sing and chant all game long no matter the score and have acted as a great motivator when the team has needed it the most over the years.

For all the latest news, updates and player information for the national Argentina soccer team check out this page, Argentina Team News ESPN. 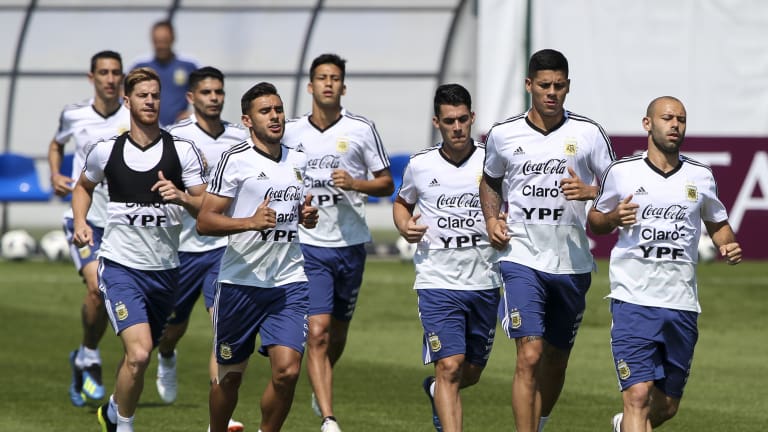 1. Signing With An Agent/Agency - This is the most valuable thing you will read anywhere on the internet if you're looking to play pro and one day make a national team like the Argentina soccer team. You must sign with an agent to get you to the next level, forget the family friend or thinking you're just good enough just because. Players much worse than you have signed professional contracts because they've had a good agent that has made it happen. Agents have placed players at different clubs for years and they are the ones that will open the door to get a tryout for you where you couldn't have had a prayer doing it yourself. Get an agent to represent you and watch how the opportunities start to open up for you.

2. Be The Best Player In The Best League - Until you clearly become the best player on the best team in your league no matter the level don't even think about raising your expectations to be playing at the next level. To have any chance to be scouted you have to be on the top team because that's where all the scouts and coaches will be watching closest. If you think it's enough to be a top player on a team in the middle of nowhere then you're limiting your potential to make it to the top. Making a national team like the Argentina soccer team takes years of dominance, health and good fortune to have the chance to attend a camp and put the Argentinian crest on your chest.

3. Try Playing In The Argentinian System When You're Young - If you or your son really are that good you may want to consider moving to Argentina to see if they can make a youth club to see where they stand. If they walk onto a decent youth academy they may have what it takes to play on the national team one day. Being in the system to understand how they play and get the network of people watching him will make it significantly easier then if you try to go there when your'e 18 or older.

4. Outwork Everyone - To have a chance to make it to the highest level you have to willing to work like a dog day and night when your competition is at home relaxing. You need to be honest and ask yourself if you're the hardest working player on your team for starters, not just on the field but are you the one putting in extra work before and after training and on your days off? If not you have a mountain to climb. Start with being the hardest worker on your team and then become the hardest working player in your league, you need to get the best out of yourself and the things you can control to have a chance of performing among the best on game day.

5. Hire One on One Training - Think about which area of your game needs the most work and hire a personal trainer to work with you one on one to really elevate that part of your game. There are personal trainers in our game for everything so if it's technical ball work and finishing reach out to a coach who does that type of skill work. If it's strength or conditioning like to get a personal trainer that will make you into a physical monster so you can start looking and playing like a pro from a physical stand point. It may even be a mental coach to help you with your nerves and confidence, there are plenty of sport psychologists who work with elite players to ensure they are in the right head space to perform at their best. Assess your game and find the right speciality coach to help raise different parts of your game at different stages of your development. 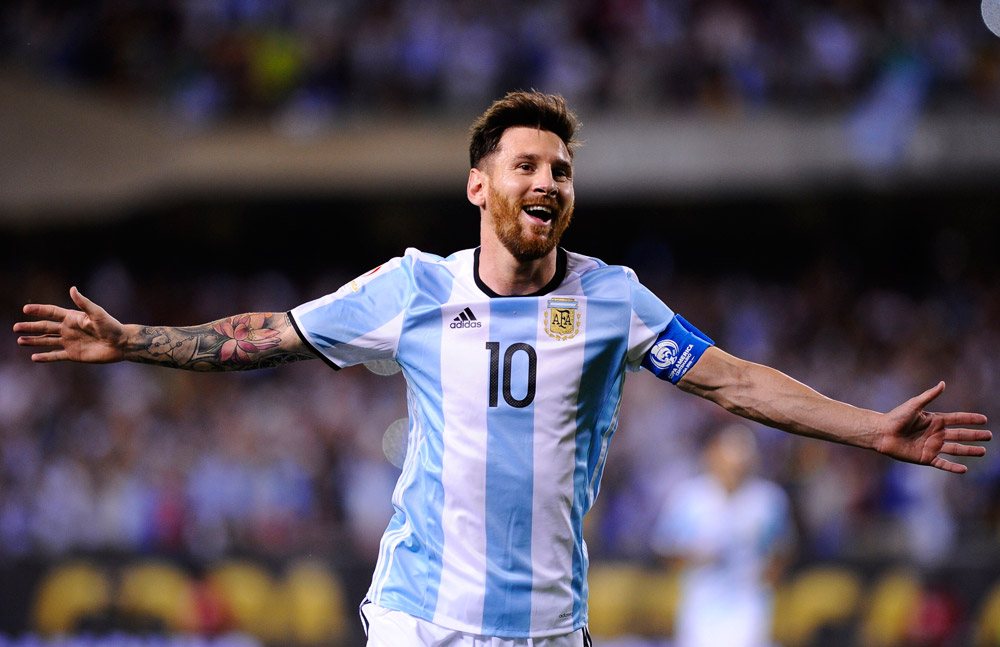 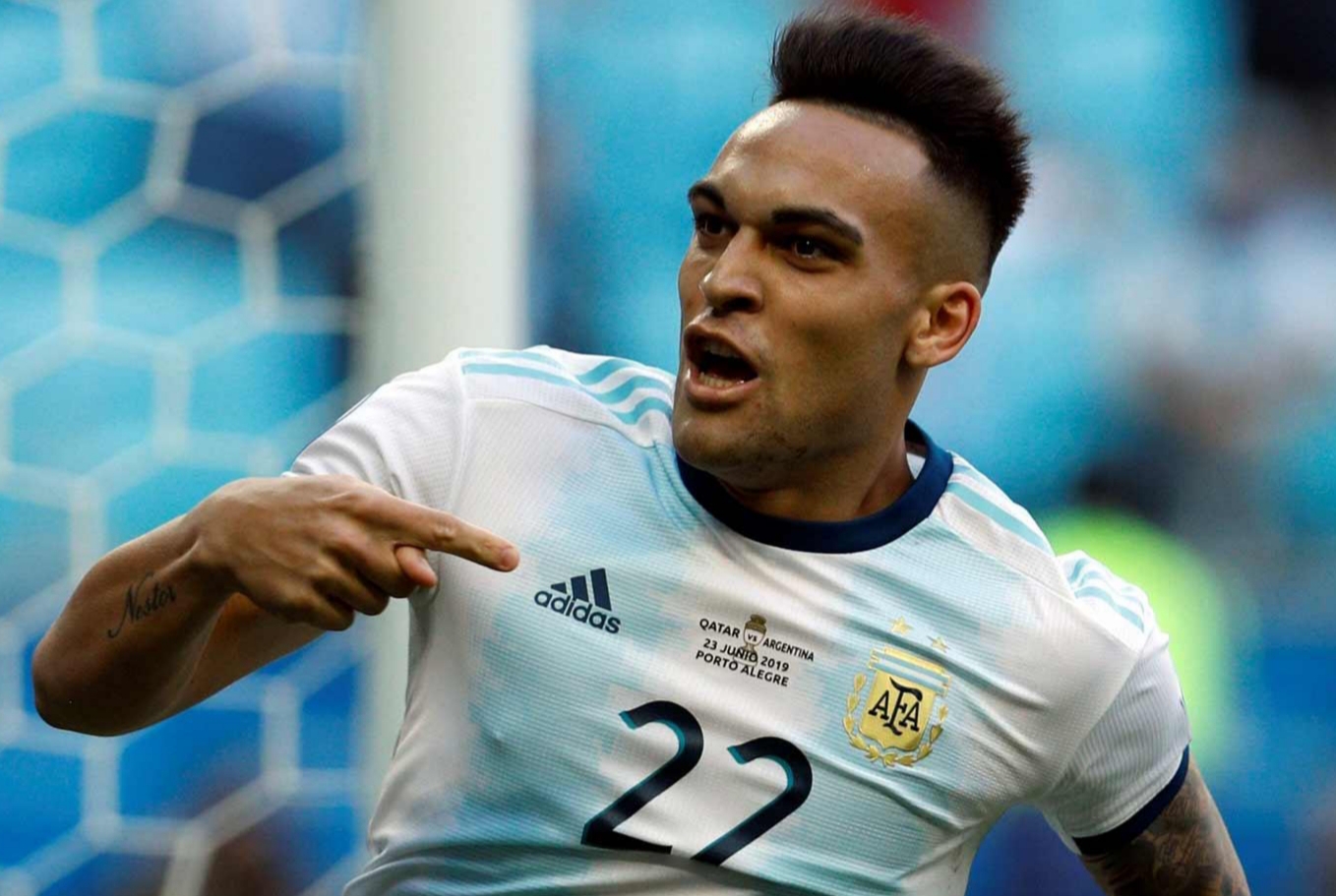 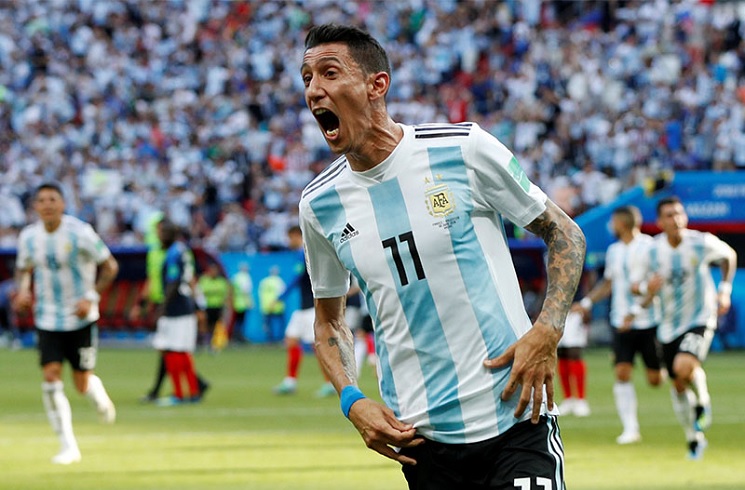 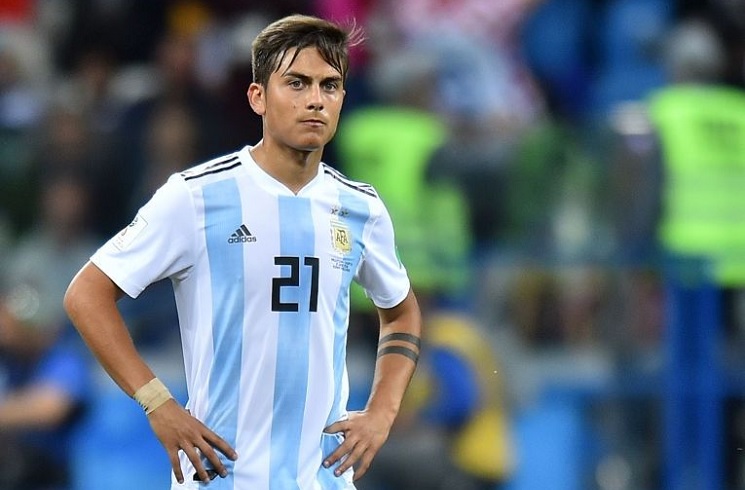 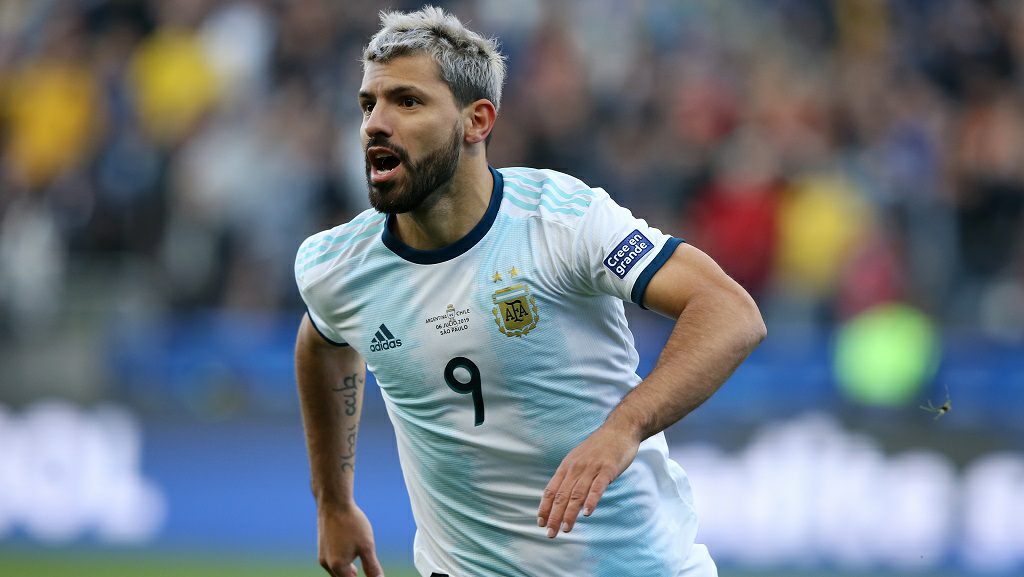 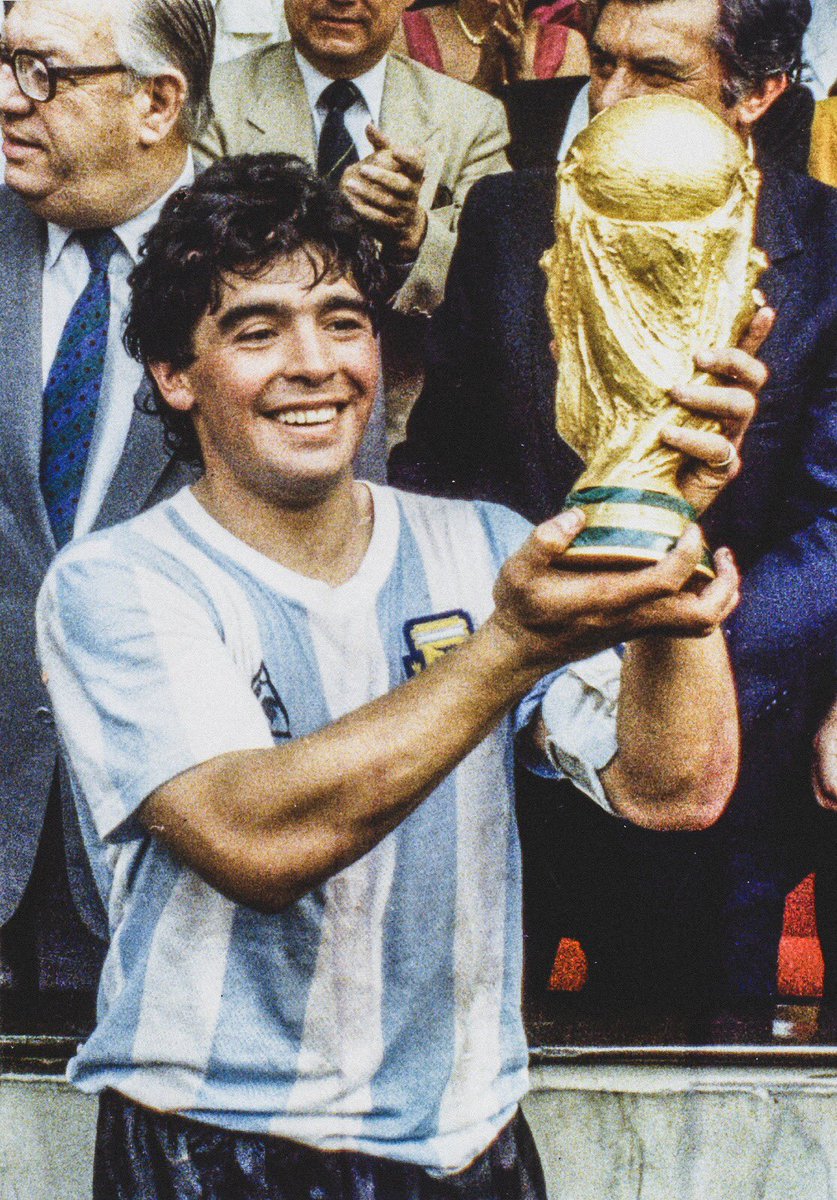 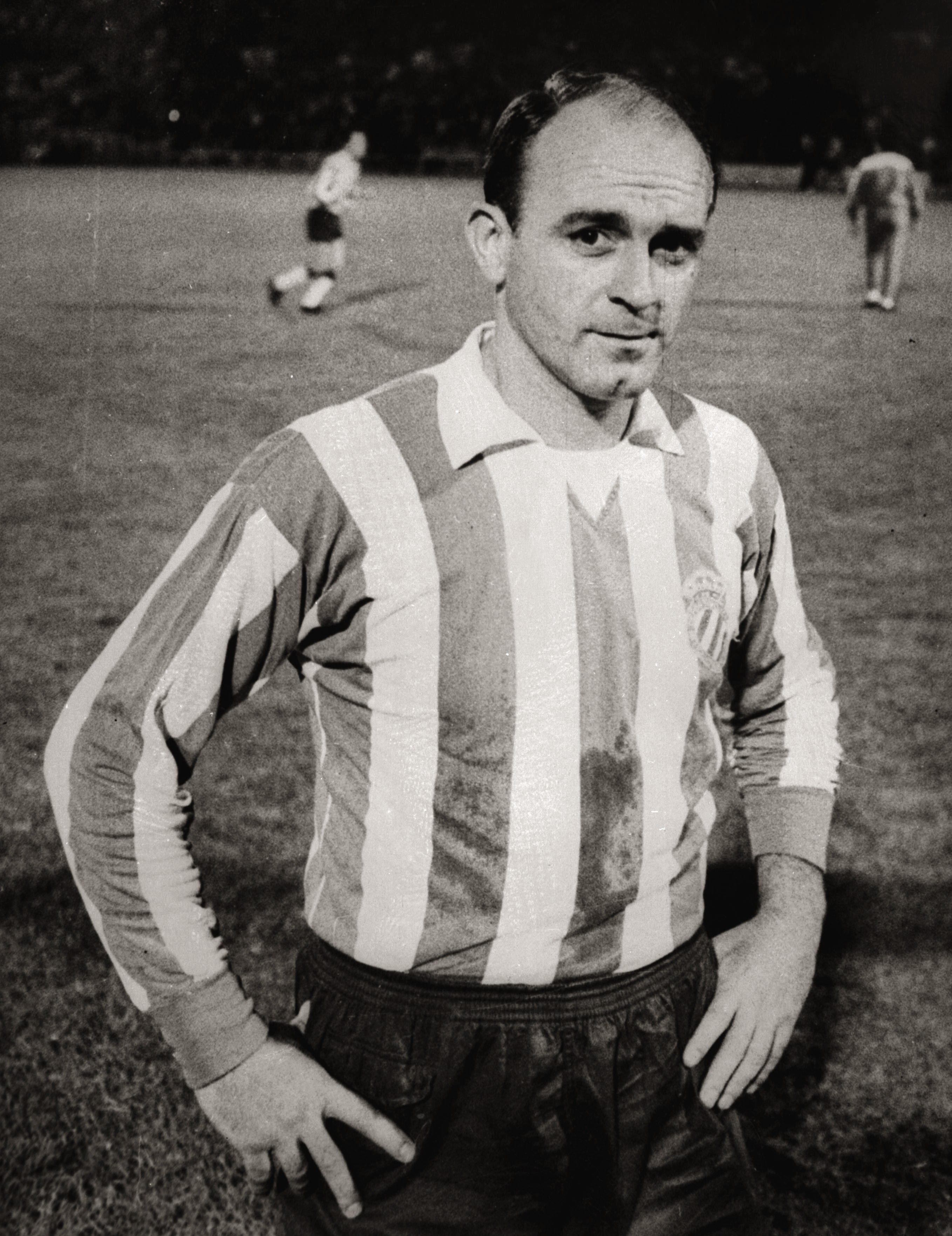 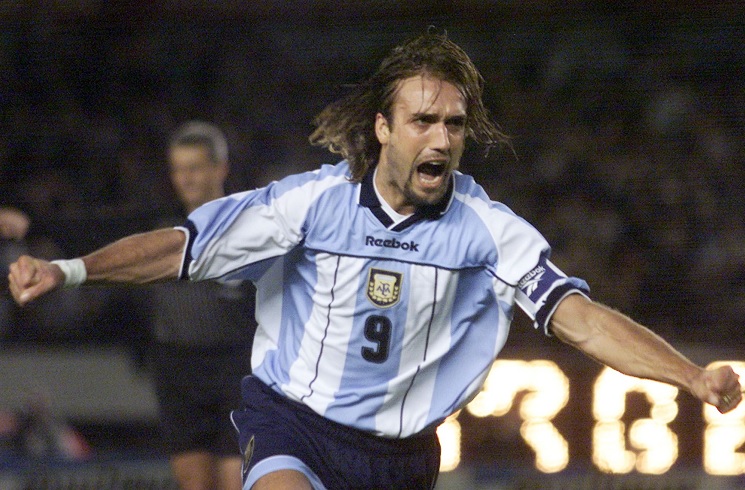 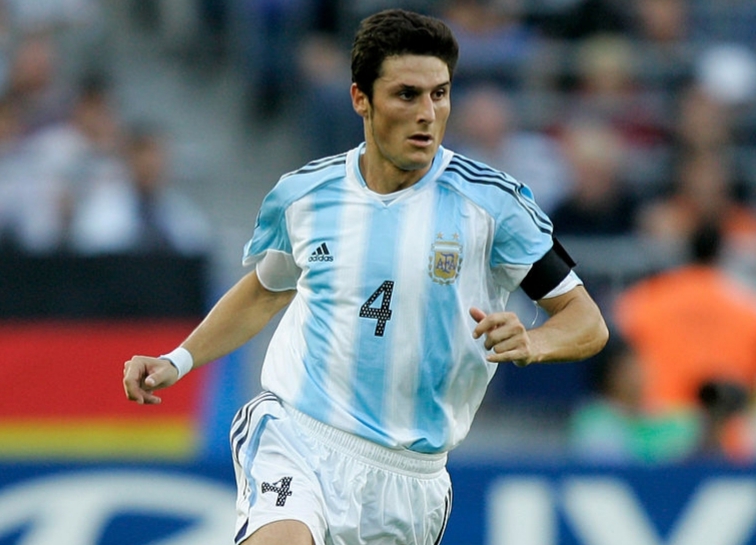 why can't the argentina soccer team win a major tournament? they have messi!!

Well it's a team game after all so no one player can win it all by themselves, especially when there are 10 other players on your team. Soccer is truly a team sport that takes everyone to win even if you have the greatest ever to do it. The Argentina soccer team have reached a World Cup final so we can't say they haven't been close, the last piece of the pie is a dominant back line and keeper that can hold down the fort while the attack minded players do their thing on the opponents goal. Argentina has always been without a world class keeper and center backs, if they can get this just right they will be in a position to compete for every major title year after year.

which clubs in argentina produce the best players like messi, maradona and aguero

The two biggest clubs in Argentina historically have been Boca Juniors and River Plate. This is arguably the biggest rivalry in the world when it comes to club football. These two teams have been known not only to be the best teams in South America but also produce some of the best talent the world has ever seen such as Maradona, Riquelme, Tevez, Di Stefano, Crespo Higuain and the list goes on and on and on. Another club that has produced some great young players from Argentina as well is Newell's Old Boys who have produced players such as Maradona, Messi, Batistuta and Pochettino to name a few. If a top player comes out of Argentina and makes it to the national Argentina soccer team they have more than likely been a part of one of these three clubs as a youngster.

does the argentina national team have a chance at winning a world cup one day?

Considering Argentinas rich history and having participated in a World Cup final recently there is no reason to believe that the South American giants can't find themselves hoisting the trophy. They better make it quick though because Lionel Messi may have one more World Cup in him before he rides off into the sunset, getting the balance between the experienced Messi, Aguero and Di Maria to mesh with the young rising stars is a balance they will have to get just right if putting Argentina back on the top of the worlds Wold Cup hierarchy is in their near future.

Even with all of that said winning a World Cup takes so many factors such as health, form, the draw and good fortune to be on your side to have a chance of cementing your legacy in football history. Like any great team the younger players are going to need to lean on the older ones to calm the nerves and lead them through tough times while at the same time the older players need the younger players to help them through the long gruelling matches and scheduling with their young legs. Like I said earlier so many things have to go your way but Argentina are not favourites to win the next World Cup but are in the mix if they get their act together and play their best stuff at the most important moments.