Well Well Well A 5-3-2 Is What You're Going With? I hope You Like Defending! 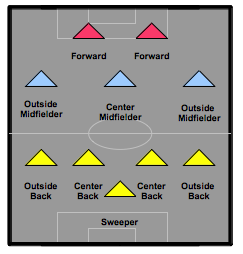 Protecting a lead? 5-3-2 might do the trick. Not wanting to take too many risks going forward and keeping it fairly tight in the back is this formation in a nutshell.

Got too many John Terry's you don't know what to do with? First, hide your best friends wives, ya I went there. Next sort out your back line by being able to play all of them with this fairly defensive set up.

Compare and contrast pro sides formation that resemble this one and see how to plug into your own team's mentality.

Variations and player responsibilities listed help in creating a uniform analysis of the formation. Look no further for detailed videos, position responsibilities and common questions you may have like is the 5-3-2 out dated?

Having a great formation and system idea you saw on TV one weekend is great but the key to any formation is having the players that are suited to carry out the intentions of that set up.

For the 5-3-2 you better have some out and out defenders, central ones at that or you are going to have some serious explaining to do to your attack minded and creative players.

When To Play With Five In The Back

You're going to need a back five that are spot on 3 center backs and 2 full backs that can get up and down.

This is your starting point and your base, the other positions need to have specific qualities but without this spot on back 5 the rest will fall apart.

This means that the combination of your midfielders can be diverse and even your strikers but the back 5 you want to be the anchor of the true demands of this formation.

If you're trying to protect that lead and take your 1-0 victory back on the bus? Then sit in a low block in a 5-3-2 and let's see what the other teams got.

If you see early in the game you are overmatched and playing an open game will just lead to trouble then sitting back may be the right move.

If you see the opponents start or switch to a 3-4-3 you are in great numerical shape in every line of your formation versus theirs, switch right away if you see this!

5. Your Personnel Suits It

Strengths Of The 5-3-2 Formation

Weaknesses Of The 5-3-2 Formation

This set up gives little attack with the three midfielders and two strikers, but goals can still happen. If the outside backs get involved going forward then you can increase your chances of putting the ball in the back of the net.

Typically (not always) sitting with this many back can pull your opponent deep in your end thinking they have nothing to protect behind them. That's when you hit them with the counter your conservative formation just picked your side up the victory.

The 5-3-2 is very rare in modern football but you don't get anything out of being ordinary.

-With 5 in the back that extra layer of protection can allow the goalkeeper to play a little tighter to their line. No need to be bursting off your line with every through ball or playing higher up the pitch when your team has possession in the opponents half. Play it safe, trust the 5 defenders in front of you and don't get beat from distance with a shot. Staying on your line will give you more reaction time to save shots so don't get caught off balance, get into your stance early and get ready to save anything that comes your way.

-Protect the goal by hugging the goal line 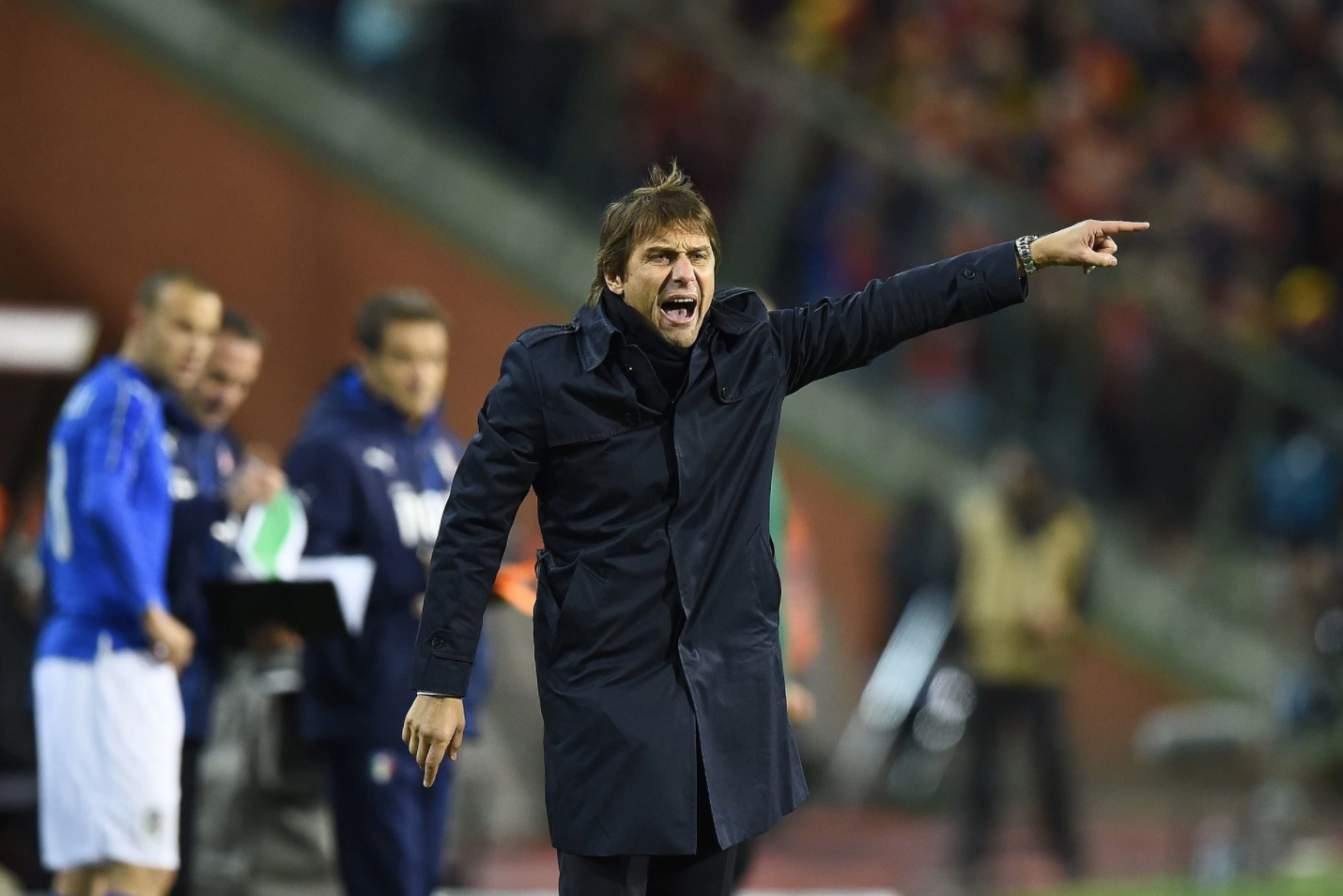 What Types Of Players Do I Need To Play The 5-3-2 Effectively?

The skill of a great coach is to be able to find where the players fit best and if you're thinking of the 5-3-2 think long and hard about if the qualities of your players match up with the information below.

Is The 5-3-2 Formation Out Of Date For This Generation Of Players?

I truly believe that no formation is out of date, they are all tools and set ups that allow you to put out your team in a way that best suits them.

Sure does every player nowadays want to be Messi and Ronaldo? Sure they do, but can you blame them? Not only are they and many others the greatest players of this generation but also the ones that are shown the most on highlights etc.

So it is only normal for this generation to want to model their behaviour and be like them. We have to see the qualities of players we have and make them fit to get the best out of them and reach the highest potential of the team and the 5-3-2 is another particular way to do that.

Also don't forget that this doesn't mean you have to play the 5-3-2 every game for 90 minutes, it may be for a half or 15 or 20 minutes here or there, read the game and adapt.

How Does The 5-3-2 Formation Change While In Attack& Defence?

While on first glance you may think of the 5-3-2 as very defensive conservative formation you will need to look deeper to see the true advantages and challenges that go along with it.

Now you're starting to think about your formation on both sides of the ball and it's very common for the two formations to be different and more importantly how easy they can transition from one to the other depending on the situation.

Return from 5-3-2 to Soccer Formations Page