Lining Up In A 3-5-2 Soccer Formation Are We? Alright Then, Game On! 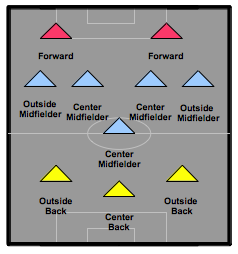 A 3-5-2 soccer formation you say? I say I respect your style. This formation promotes beautiful soccer and when shooting on all cylinders can be some of the nicest things seen on a field.

Teams such as Brazil, Argentina and Barcelona have stepped on the field with much success in the past, no pressure.

Ever wanted to play in a formation that highlighted your attacking qualities and also gave you flexibility in defence? Well then you'll love playing in the 3-5-2 soccer formation. Like all great formations having clear role identification and selfless work rate is essential for this formation to work on both sides of the ball.

Basics Of The 3-5-2 Soccer Formation

When To Use It

What Are The Top 5 Advantages To Playing A 3-5-2 Soccer Formation?

1. Flexible Formation In Defence - The beauty of a back three with a midfield five in front of them is the many ways you morph from one defensive set up to the other. If your wing backs are doing it right whenever the ball is on the strong side, the weak side wing back drops in the back line making it into a back five. Also you center midfielders can play one behind two in front or the opposite depending on the strategy for that particular game or opponent.

2. Numbers in Attack - Well the formation says it all but midfield and striker line really floods the front two lines and gives a team more options in possession to threaten the opponent. Whichever your style of play is having seven players in the front two lines allows you to possess, counter or play direct to unbalance the opponents defensive structure.

3. Two Strikers - Who doesn't love a formation with a little punch up top, a one two punch at that. Having twin strikers up top can have great benefits in attack allowing more options for midfielders, more combination play between the strikers and giving depth in attack with runs in behind. Defensively having two strikers allows for a more aggressive presence and the option to high press with two front men leading it.

4. High Press Options - Moving your wingers up to form a front four to initiate a high press or just one of them on the strong side can really allow a team to play on the front foot and cause turn overs in dangerous positions. Without making any adjustments the fact that you have two strikers pressing their back four also just naturally is a set up that lends itself well to pressing the ball when the opponent is in possession.

5. Flexibility in Center Midfield - The ability to play a with a center midfield with two attacking players and one sitting or visa versa allows a team to change the way they set up the heart of their team. As we all know like in chess establish a strong presence in the middle of the playing field is important to control the rhythm of the game. With three center midfielders you can mix and max the types of players along with the way they set up at any moment during the match.

What Are The Top 5 Disadvantages To Playing A 5-3-2 Soccer Formation?

Holes In The Back Line

Too Much Offence In The 3-5-2 Soccer Formation Maybe? 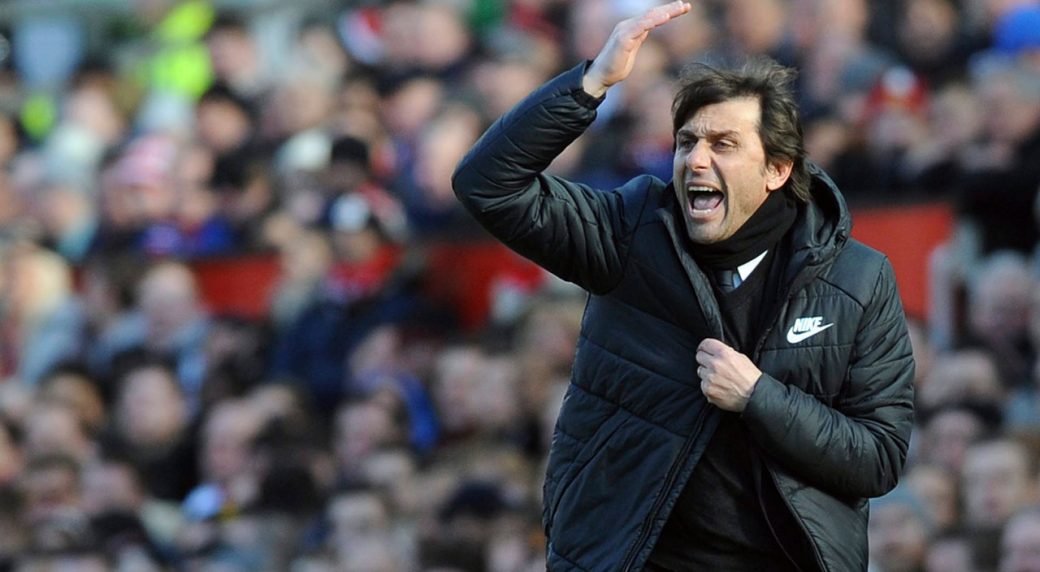 In What Situation Might I Play A 3-5-2 Soccer Formation?


Return From 3-5-2 to Soccer Formations Page