The Beautiful 3-4-3, You Sure You're Not Brazilian? 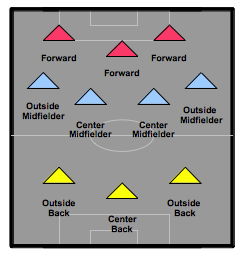 Got that 3-4-3 attacking mindset in your blood? You must be Brazilian? Offensive minded are we? Hey if you got the players to jump out of the gates looking for that early and often goal then you've lined up just right.

It takes the ability to keep the ball, great 1v1 defenders in the back, team speed and that attacking mind set to have success with this formation.

Below is what is expected out of each player in this formation and different things to think about when lining up this way. Although each position has fundamental responsibilities that do not change no matter what formation is being played.

There are some things that need to be emphasized when set up this particular way. But what is the best match up if you're playing against this formation? Glad you asked, it's going to take the right balance to unbalance a 3-4-3 so before you think this is the perfect formation remember for every formation there is a counter formation that can trump it.

The golden rule when deciding which formation is best for you and your team is pick the formation that best suits the quality of players you have, whether you like the formation or not. The best formations make the group better then its individual parts, and if you have the right pieces the 3-4-3 can run wild on any opponent no matter what they line up with.

1. Wide Defensive Coverage In The Back Line

Some More Strengths & Weaknesses Of The 3-4-3 Formation

How Difficult Is The 3-4-3 Formation For Opponents To Handle? Which Formation Is The Best To Counter This Formation? 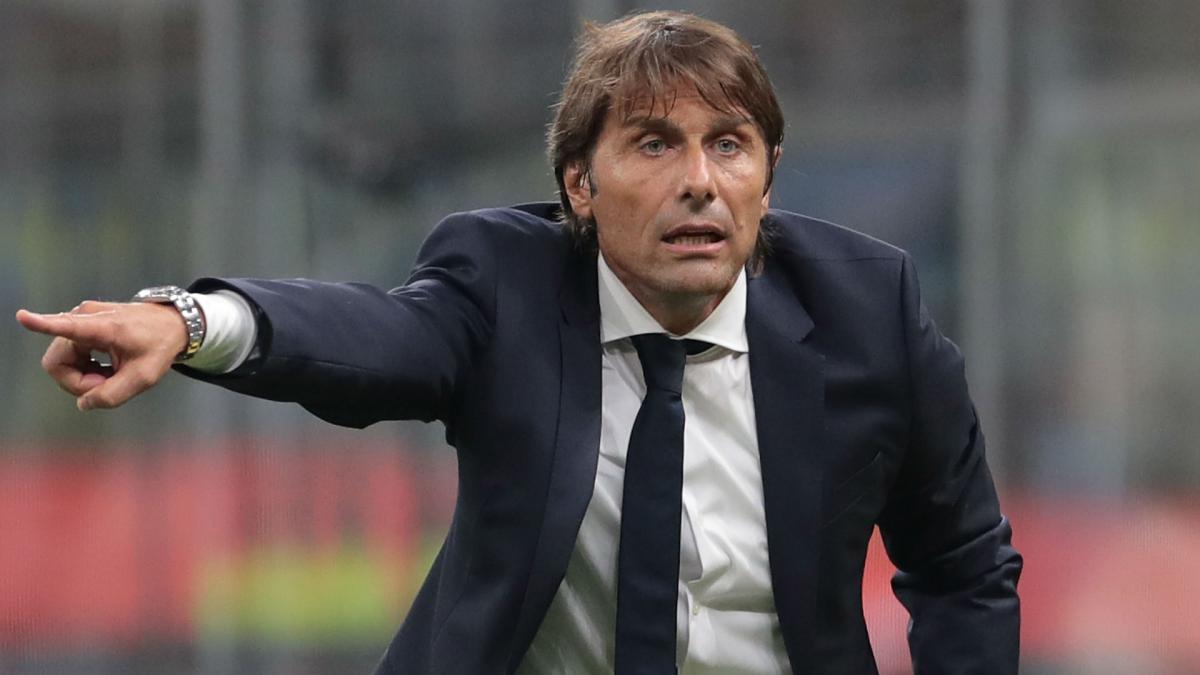 Last Words About The 3-4-3 Formation I Promise

Return from 3-4-3 to Soccer Formations Page