Enough with the serious stuff let's get to some soccer training games such as these that are fun and functional. You don't need much either to pull them off too, just a ball and a goal.

Now, in case you're not familiar with these games they are outlined below in detail. Just like any game everybody has their own rules and rules have been changed over time (probably by players to avoid losing).

Anyway these are classics that have been around forever and you can find them on pro and amateur teams around the world, these soccer training games are so popular for a reason.

There's nothing like a little fun at training and these games will give you just that and much more. As much fun as these games may be make sure to make use of this time by playing these training games with the purpose of improving in mind.

You can try things with your non-dominant foot or work on another skill or technique you aren't so great at while having fun at the same time. Whether it's before or after training or on your own with some pals these games are classics that never go out of style.

4. Good For Your Mental Health

Bare Arse Or Butts Up! 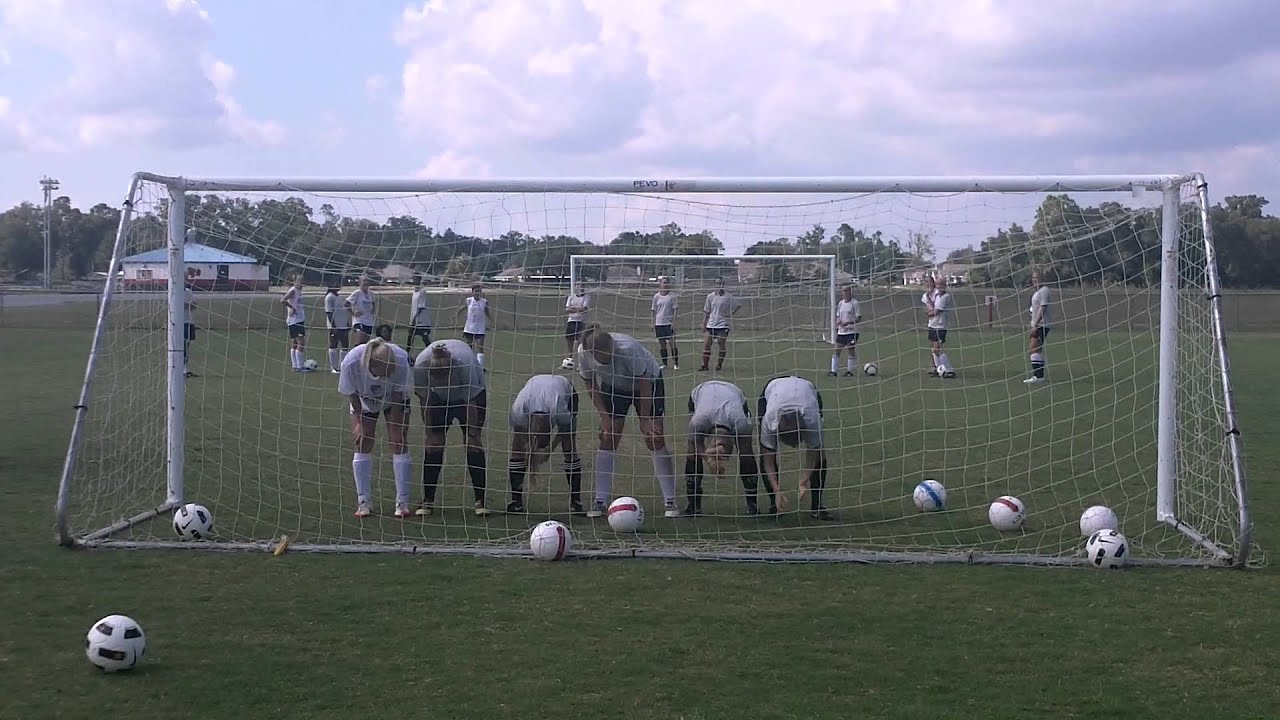