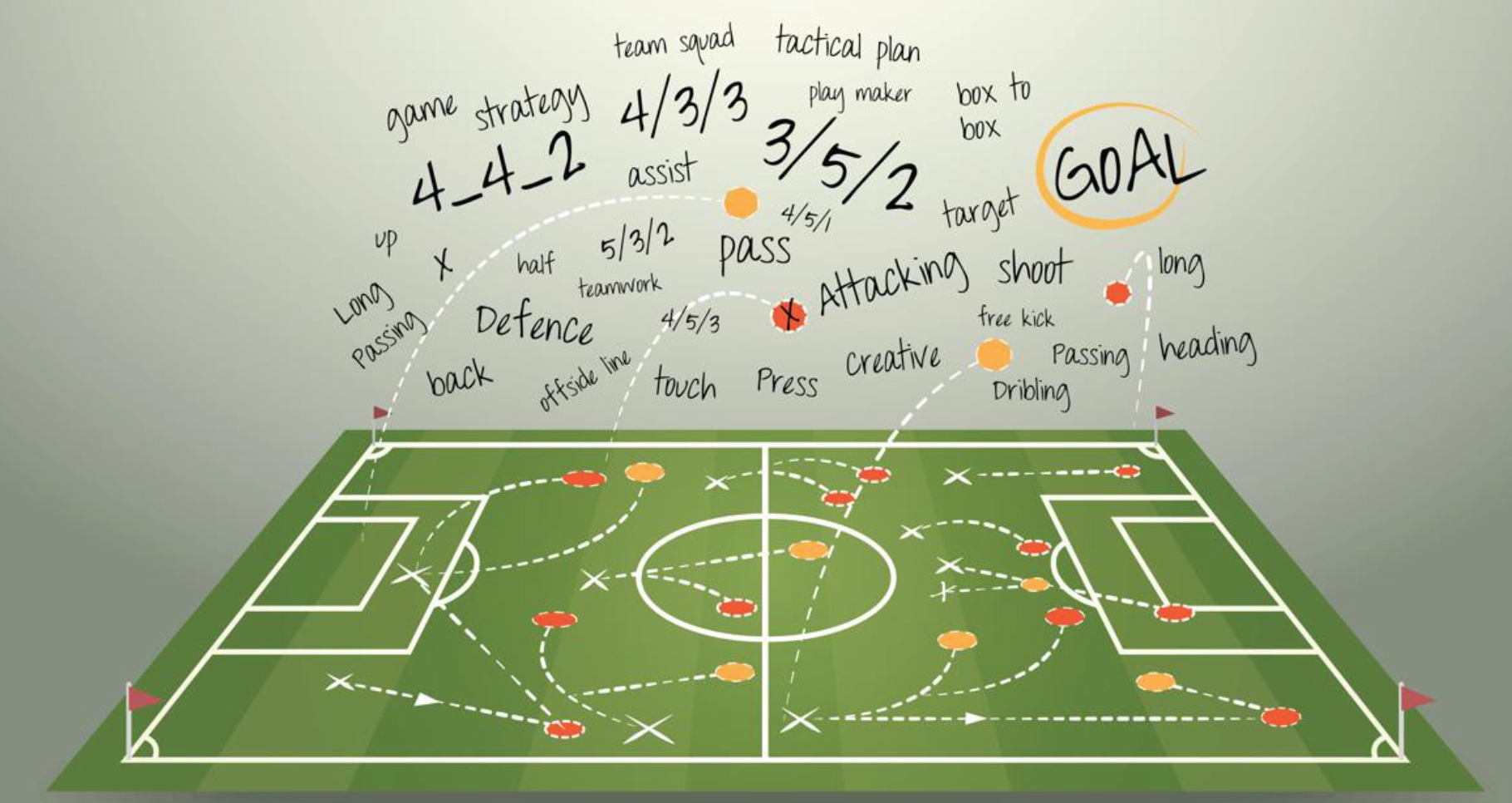 Checkmate! If you feel like brushing up on your soccer strategy knowledge or want to know tactics that pro coaches and players use then you’ve come to the right place.

Different styles of play, philosophies and strategies of high level teams that employ high level specific strategies throughout the course of a season. Not loving the current soccer strategy of your team?

No worries have a look below to freshen up your thoughts and see if any of them fit in with what your teams best qualities are.

The Qualities Of Your Player And Team

What's The Difference Between Soccer Strategy, System And Formation?

There is often confusion and overlapping thoughts between soccer strategy, system and formation. Are they the same? Can you have one without the other and so on.

To make it as simple as possible formation is the way you line up and the spaces on the field you occupy in attack and defence (4-4-2 for example).

System is how you operate within the formation (for example total football, positional play, wing overloads)

Strategy finally is how you use the 4-4-2 and it can very from game to game based on opponent and other conditions (for example, counter attack, possession based, direct, high pressure or low pressure defence to name a few).

Is There Really A Lot of Strategy in Soccer?

The team with the best players will always win, no matter the strategy of the opponent right? Oh how wrong we are. Sure having great players goes an extremely long way but without discipline, organization and a detailed strategy going into a match even the most talented teams can be defeated.

Sure X’s and O’s matter and there is a lot of strategy involved in a teams preparation for a match, but it’s no quantum physics. It’s all about direction, a team that has a planned direction for a desired outcome will always be better off then the team that just shows up and goes through the motions.

Read carefully now, here is the secret to all of soccer and the strategy that will win you every game. If you ever hear somebody tell you this you might as well buy magic beans off of them while you’re there. The secret is (drumroll please) there is no ONE best strategy.

Your soccer strategy or tactics largely depend on who your opponent is, the strengths of your own team and the situation at hand. This tends to change from game to game and throughout the course of a season.

Although sides do have strategies and tactics that work best for them and are a staple of their team, no one is best. The best strategy is the one that gets the desired performance from your team and desired outcome from the match and that constantly changes.

If your'e looking for some more information on strategies in European Football have a look at this article which discusses an Analysis of Strategies in Soccer as a Function of European and Domestic Competition. 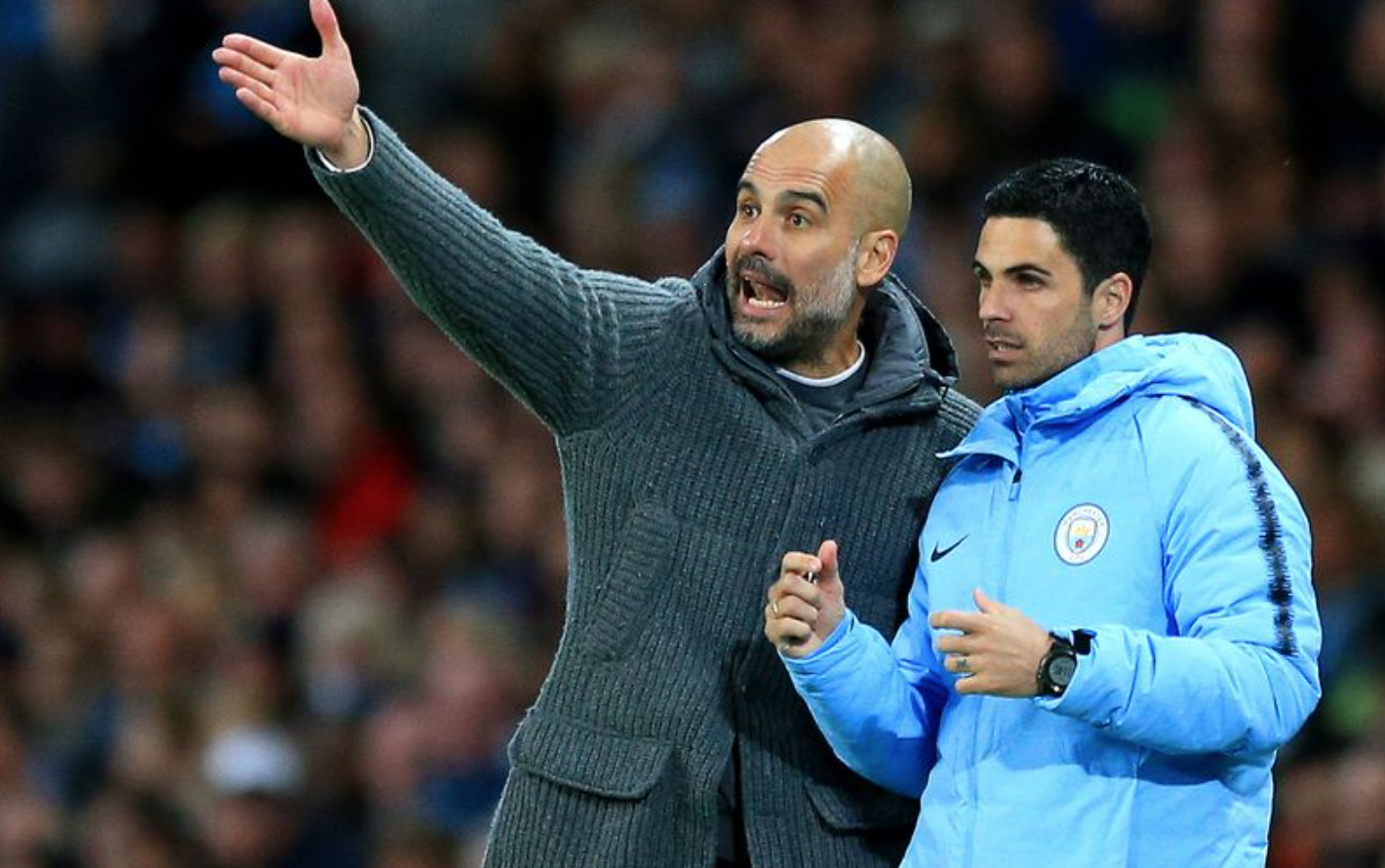 What Types of Strategy Exist In Soccer?

Focusing on Exploiting Certain Players or Positions on the Field

Professional teams use several if not all the strategies listed above in the course of a playing season. One day may call for an all out attack exploiting a weaker team where as another match may require playing bunker defence before going back home for the second leg.

Professional players get to the professional ranks because they have quality and already have a large skill set. Pro level coaches don’t use as much team in developing the player as they do getting a system for the team to perform in. This may mean trying several of these strategies until they find their own bread and butter “go to” strategy.

Is it Better to Have Just One Strategy?

I’ve always felt a great player can adapt to any system. This I believe is true for teams as well. Every successful team must be able to adjust their game plan slightly for every opponent.

Meaning that being a one trick pony won’t get the job done at the highest of levels. You must be versatile and able to apply any soccer strategy at any given time during the course of a year.